Even before the European Commission could conclude its infringement procedure against the Hungarian government for a previous anti-civil society law, Budapest took up discussion of a new package of laws to shackle civil society.

The latest anti-civil society bill of the Hungarian government, a package of laws called 'Stop Soros', is more or less an exercise in legal nonsense. Basically, the government wants to register all "organisations sponsored from abroad and propagating massive migration", but it is unclear which organisations the Hungarian legislature had in mind when it drafted this language.

It is also difficult to enforce the part of 'Stop Soros' that says virtually anybody charged with supporting illegal migration may be prohibited from entering some parts of the country, if not Hungary altogether. For this purpose, the agency responsible for such policing would need to be established as an entirely new legal institution, because territorial exclusion represents a separate category of criminal law.

There are other sections of the legal package that can be painful for the entire Hungarian civil society sphere. According to the act, organisations that receive more than 50% of their funding from foreign sources would not be allowed to register as public interest foundations.

"The recently announced anti-civil organisation bill is deceitful, arbitrary and harmful. It is deceitful because it creates the appearance that its purpose is to stop illegal immigration, while in reality it wants to crush the entire civil society. It is arbitrary because the government seeks to determine what would constitute a problem for the people and who is entitled to solve it. In a democracy, this kind of restriction is unacceptable. Finally, the new act is harmful because removing public-interest status from organisations that receive a majority of foreign support could result in all Hungarian citizens being deprived of free civil assistance." 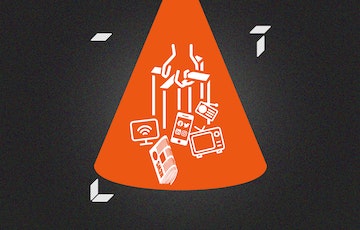 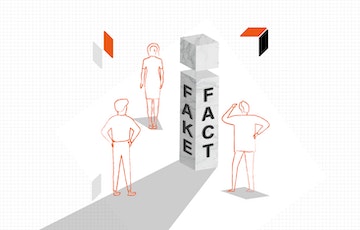