Violence by care staff against patients with mental disabilities is an everyday occurrence in some facilities in Bulgaria, just one of the alarming revelations in an annual report on human rights in Bulgaria in 2014.

The Bulgarian Helsinki Committee presents a series of highlights from its 2014 Annual Report on Human Rights in Bulgaria. You could find more details here.

In 2014, people with mental disabilities in Bulgaria continued to be placed in institutions on arbitrary grounds and without judicial review. The attitude that the staff’s tasks are limited to the physical care of patients because they "cannot do anything" still reigns in most of the homes for people with mental disabilities. Physical activities are not encouraged and there are no activities that increase the capabilities of the residents to lead independent lives.

It is extremely alarming that violence by staff members against residents is an everyday practice in some homes. A 2014 inspection conducted jointly by the Ministry of Labor and Social Policy and the municipality of Sliven resulted in the replacement of the management of the largest home for people with mental disabilities in the country. The inspection came after two identical cases within a month of women jumping from the third floor.

The new director revealed publicly that the patients were kept without therapy and locked in their rooms because previous management teams believed that otherwise they would run away. Some staff members resorted to hitting patients and kicking them in the legs. None of the regular staff members were fired. 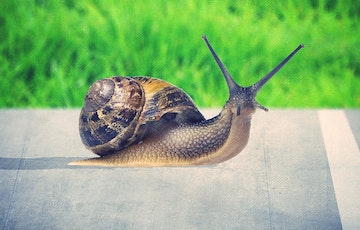 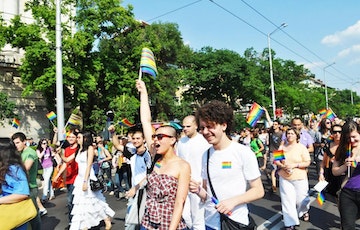 No Public Debate on the Rights of LGBTI People in Bulgaria 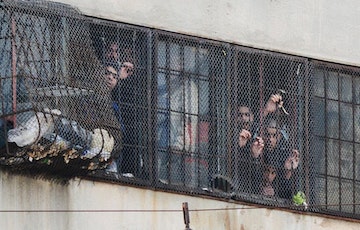