Challenges and Opportunities Abound for Foreigners in Rome

New research sheds light on the situation of foreigners in Rome and its surrounding region, revealing Italy's capital to be a place of great pluralism and multiculturalism.

The 12th annual report on migration to Rome and its surroundings, published by IDOS Research Center, shows the numbers of foreigners living in the region, their nationalities and their type of employment. It is a useful tool to put migration flows in the right perspective, with objective statistics that help achieving a correct view of the situation.

At home in Rome

Foreigner citizens mostly come from other European countries, in particular Romania, where 33.8 percent of all foreigners living in Rome are from. Lower percentages come from Asia (25.2 percent), Africa (10.5 percent) and America (8.9 percent).

As of 2015, there were 343,757 people living in Rome who came from non-EU countries. These people are usually allowed to stay through a residence permit, a family reunification permit, a study permit, or for humanitarian reasons.

The region also has the second highest number of migrant reception facilities, with 330. The reception system hosts 6,439 migrants, mostly from Nigeria, Mali and Pakistan. The city of Roma alone has 51 facilities that together contain 3,204 places for migrants.

In addition to these, there are some special acceptance systems in Rome, such as the initiative by Refugees Welcome Italy that allows people to host migrants in private houses.

But an issue that remains unresolved is the transit of migrants who land in Sicily and are destined for other European countries: Rome does not have adequate resources to meet the needs of the people it already hosts as well as a regular flow of "passing through" migrants, and most of the assistance for the latter must be supplied independently by local NGOs.

Among foreigners who stay permanently in the region, 327,981 have found employment. Their jobs usually require a low level of qualifications, even though more than half of those who have found work have at least a high school diploma. Because of the nature of the work they find, foreigners have an average monthly wage of about 912 euros, while Italian citizens average about 1,452 euros.

Rome has also become, with Milan, one of the top cities for foreign residents starting their own business. Entrepreneurship rose by 4 percent in 2015, with most of the businesses run by foreigners based around commerce or construction.

Finally, statistics about social services show the progress in the process of integration of foreigners: 77,109 are students enrolled in Lazio in scholastic cycles and half of them are second generation students - kids born in Italy from foreign parents. Statistics also show that regardless of what public opinion is often driven to think, there is no correlation between foreigners and crimes: in fact, foreign inmates are 45 percent of the total, slightly more than the previous year, while the overall number of foreigners in the region has increased in the latest years much more than crimes committed.

In general, Rome, as Italy's capital city, is mirroring the pluralism, multiculturalism and exchange of the whole Mediterranean, which is still a source of integration challenges and opportunities. 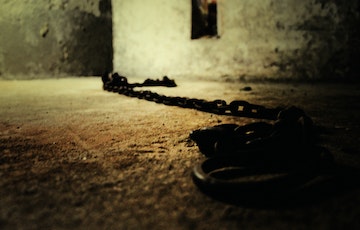 The Baobab Celebrates 3 Years of Welcoming Migrants in Rome 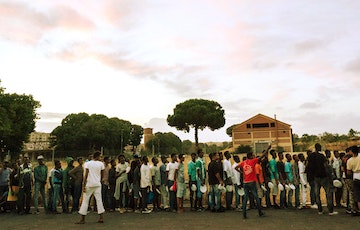 'Getting Out of the Ghetto': Migrants Live on the Edge as Public Policies Fail 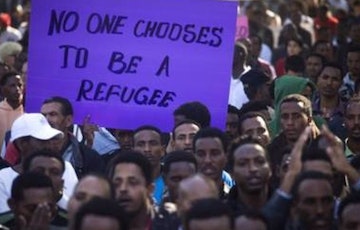