Freedom of the media in Serbia has seen a significant change in its trajectory since 2010, from being categorized by many watchdog organizations as being "on a good path to becoming free and independent" to the current situation of instability.

There is now an almost total collapse in freedom of expression, with media outlets spewing out propaganda targeting human rights defenders regarding trumped up allegations of destabilizing the state.

Critical voices have been being depicted throughout the media as attacks against public officials, who question the stability of the government and who are endangering the lives of the prime minister and his family.

The latest campaign has attempted to demonstrate that funds provided to human rights and media organizations from foreign foundations, governments and embassies are being used against the Serbian government in order to create a state of chaos in the country. Even more worrying is the fact that some public officials are supporting these claims in their statements

“It is unacceptable that in an EU-candidate country the rhetoric used against human rights defenders is attempting to stigmatize them as criminals, working for foreign interests with the sole aim of destabilizing Serbia,” said Goran Miletic, program director for the Western Balkans.

This biased information is confusing and scaring people. Those human rights defenders who are accused of acts against the state are deprived of their rights, especially protection from propaganda and hate speech, as their faces appear on TV shows and news papers where they are portrayed as criminals trying to destabilize the country. An atmosphere has been created where those accused are in fear of attacks or reprisals.

“In this type of atmosphere, any organization working on investigating corruption, accountability of state mechanisms or cases of discrimination against minority groups are automatically blacklisted and their work and findings made null and void,” added Miletic.

We strongly demand that the Serbian government makes assurances about fully guaranteeing freedom of expression and, above all, protects human rights defenders from hate speech and propaganda in Serbia. 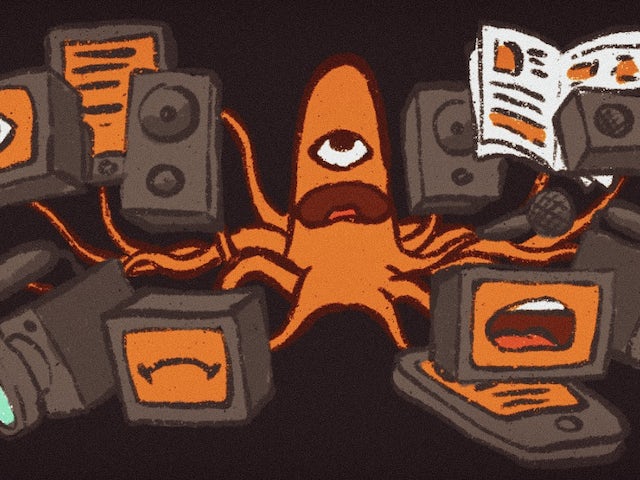 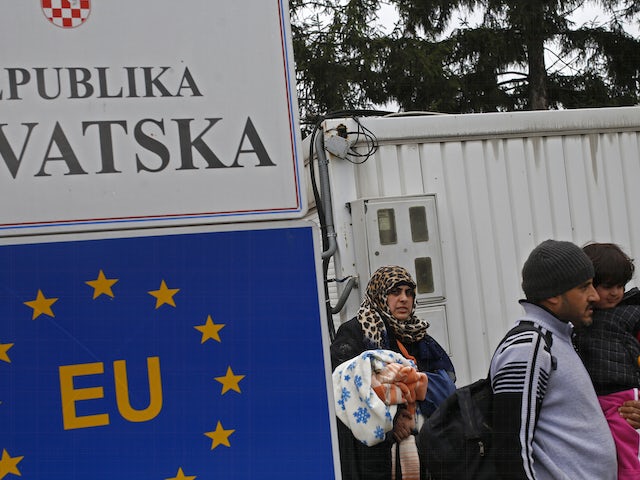