The first part of the study examines what kind of violence women experience most often at the hands of their partners, as well as how they perceived different forms of violence. Psychological and, to a lesser extent, physical violence were identified as the main forms. Economic and sexual violence were mentioned less.

The qualitative part of the study revealed that this situation is very much related to the prevailing social and gender norms and the influence they have on relationships. Economic violence (such as prohibiting a partner from working or earning an income) is tied to the stereotype that women should be housewives, taking care of their husbands, homes and children.

Sexual abuse is often sought to be justified by appealing to the image of a "good wife", which suggests that it is a woman's duty is to obey and satisfy her partner.

Women report domestic violence to their friends and mothers first

The study also showed that women that experience violence tend to turn first to their female friends or mothers for help. Victims generally report emotional or other non-physical abuse before physical violence starts.

Once physical violence breaks out, women tend to report it to the police or other authorities. However, many victims avoid approaching the authorities. Women’s experiences show that both loved ones and the authorities tend to shift the blame for violent relationships onto the victims. They emphasise the need to preserve the family, economic stability and their own and their loved ones’ privacy. This type of victim blaming often prevents women from asking for and receiving real help.

To combat domestic violence, the Office of the Equal Opportunities Ombudsman has initiated a social campaign called "Support Them" (“Palaikyk”). For two weeks, social ads about the damage caused by victim blaming and the need to support women who speak up about violence will air on TV and radio, at cinemas and on billboards in Lithuanian streets. 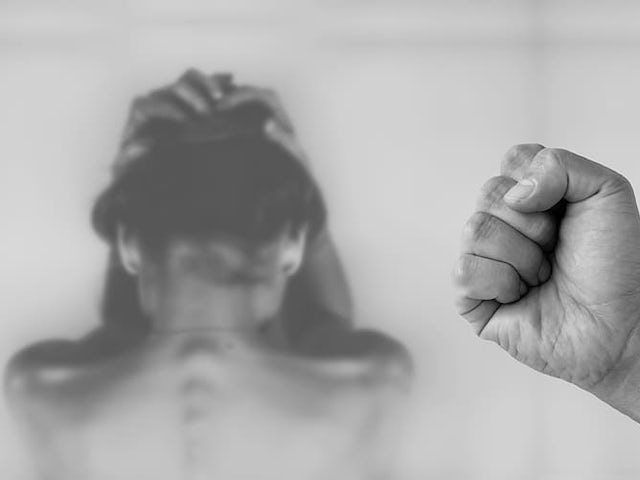 February 10, 2020 • by Italian Coalition for Civil Liberties and Rights
Last January GREVIO published its first report on Italy's implementation of the Council of Europe Convention on Preventing and Combating Violence against Women and Domestic Violence, known as the “Istanbul Convention”.