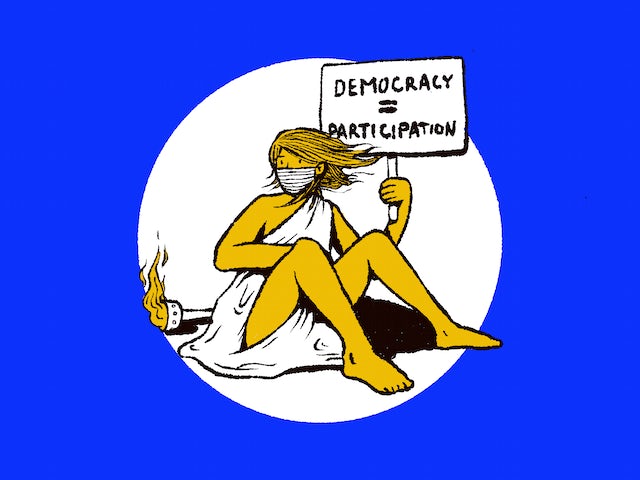 September 23, 2020 • by LibertiesEU
LGBTQ rights. Rule of law. Democracy.
You need to accept Functional Preferences Cookies to see this content.

SOTEU 2020: Populism Grows Within the EU

September 18, 2020 • by LibertiesEU
Corruption. Hate speech. Media control. The EU should do more within its borders to protect and promote basic human rights.