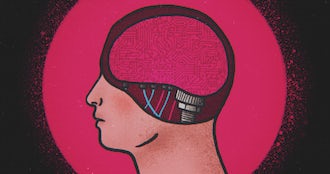 February 17, 2020 • by LibertiesEU
While automation is necessary for handling a vast amount of content shared by users, it makes mistakes that can be far-reaching for your rights and the well-being of society. 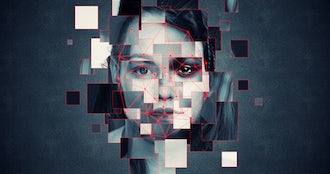 Clearview AI - The Privacy-Breaching App That Gives Us the Creeps

February 14, 2020 • by Orsolya Reich, LibertiesEU
If you are the sort of person who just cannot help but click on everything that gives you the creeps, like I am, you are likely to have already read a handful of articles on Clearview AI.