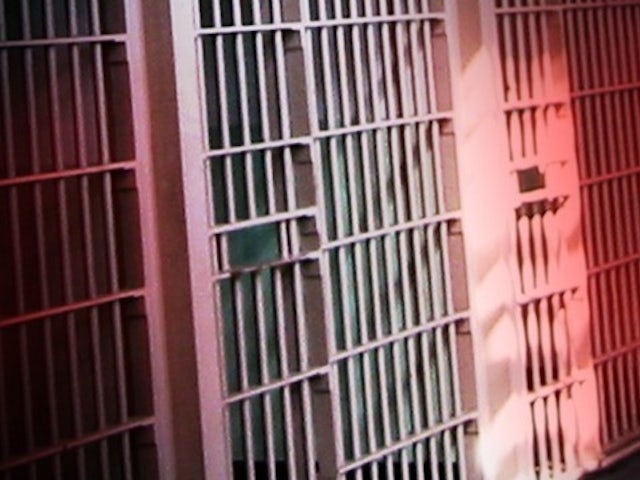 March 26, 2020 • by Rights International Spain
Coronavirus is having a massive impact on the health and detainees in Spain. Dozens of organizations have expressed their concern in a document they presented to the authorities. 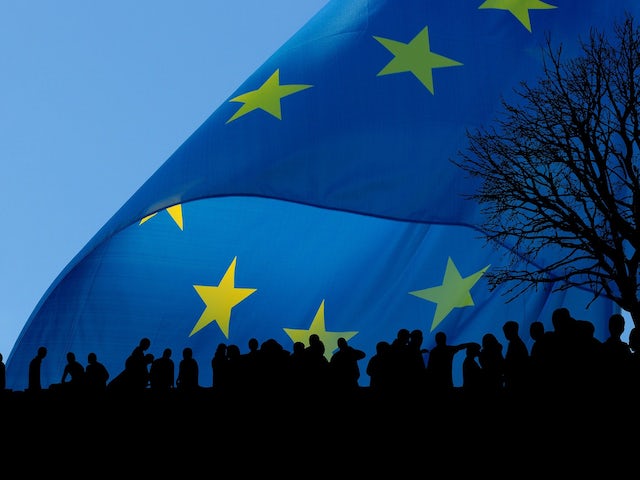 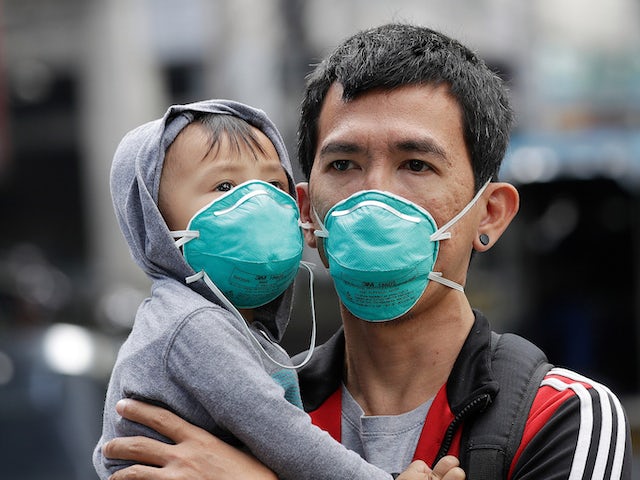