February 19, 2021 • by LibertiesEU
Pablo Hasel, a well-known Spanish rapper, has been arrested for insulting the Monarchy and glorifying terrorism. 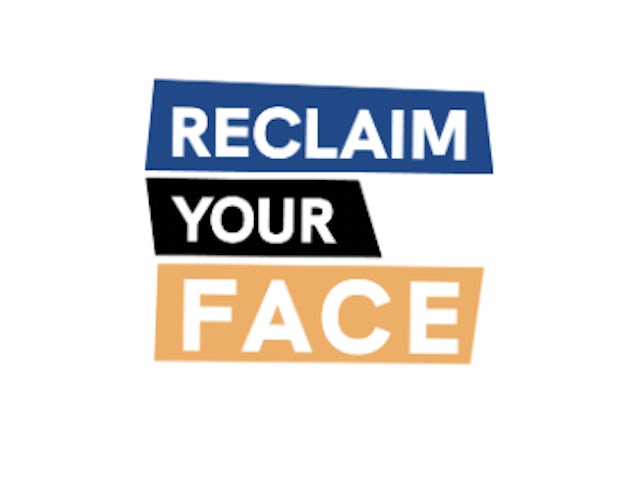 February 15, 2021 • by Israel Butler & Nikolett Aszodi , LibertiesEU
Activists and citizens can now push the European Commission to protect them against facial recognition technologies.