The Orbán government is ignoring the EU and its values, but will he ignore his own people?

Thousands of Hungarians took to the streets of Budapest to protest against the government's assault on civil liberties and democracy, most recently through the "Lex-CEU" law and the "foreign agents" NGO law, the latter which is being debated in Parliament this week.

Does Orbán care about his people, or only about his power? Add your voice to the thousands of others who are demanding freedom and democracy in Hungary. 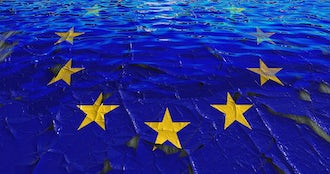 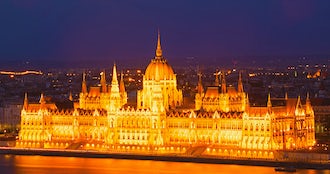 November 21, 2019 • by Gábor Medvegy, Hungarian Civil Liberties Union
A pro-government legal proposal in Hungary, if passed, would seriously jeopardise MPs' rights. The amendment allows MPs to be banned from entering the Parliament building and other institutions for as long as two months.