The sixth Equality and Diversity Awards honoured the initiatives and people that did the most for human rights in Lithuania in 2018.

At the sixth Equality and Diversity Awards, there were eight categories: Gender Equality, Overcoming Obstacles, Rainbow (LGBT* equality), Open Society Citizen, Best Age is My Age, Dialogue Between Nations, Diversity of Religion and Beliefs, as well as Breakthrough of the Year.

A special commission drew up 25 nominations, which were then put to an online public vote for two weeks. The people’s vote accounted for half of the final score, with the other half being evaluated by a team of experts who gathered at the meeting.

The Breakthrough of the Year was awarded to Milda Ališauskienė, Professor of Vytautas Magnus University. She was recognised for her efforts in organising the first National Human Rights Forum in Lithuania to commemorate the 70th anniversary of the signing of the Universal Declaration of Human Rights.

The award for Gender Equality went to the project team of "Women Who Built Lithuania". The team was recognised for refreshing our understanding of history by reminding us of the input that these extraordinary women had in politics, public life, science, education, charity, the arts and culture when building Lithuania.

The Dialogue Between Nations category was won by the creative team behind the play “Unknown Land. Šalčia”. The creators were recognised for bringing the coexistence of Polish, Lithuanian, Belorussian and Russian people to national theatres, highlighting Lithuania's ethnic diversity.

The Best Age is My Age award went to the retailer Rimi Lietuva for the #AmžiusNesvarbu (#AgeIsNotImportant) ad campaign. The ad was recognised for the creative and sensitive way it drew attention to the difficulties faced by older jobseekers.

The Overcoming Obstacles category was won by Tim van Wijk and the employees of the restaurant “Pirmas blynas” (“First Pancake”). The restaurant was recognised for seeking to help disabled people find work.

The Diversity of Religions and Beliefs award was given to Evaldas Darulis, a priest. At his initiative, the church founded a LGBT group to assist the families of homosexual and transgender people in the parish.

The Open Society Citizen award was given to the creators of the social initiative “Lending My Voice”. The group was recognized for its efforts to combat the stigma and social exclusion of HIV positive people. 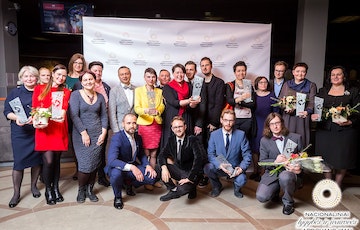 National Equality and Diversity Awards Given Out in Lithuania 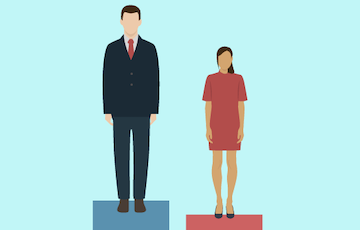 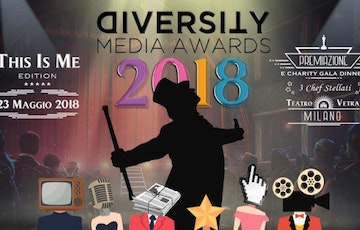