#WeDecide: Why Do We Want to Live in a Democracy? Part 1.

Even though authoritarianism and populism is on the rise, the public’s commitment to democracy is still quite high. But is democracy worthy of our support? And why? What good reasons can we have for wanting to live in a democracy?

Basically, we may have two different reasons for wanting to live in a democracy. First, we may want democracy because we believe that it is good for achieving something we want to achieve. Like a relatively wealthy society. These are the so-called instrumental justifications of democracy. And second, we may want to live in a democracy because democracies are morally desirable, independent of the aims we want to achieve. This is akin to buying a great painting, not because it would enhance the color harmony of the wall of our living room, but because it has a genius idea behind it or because the artist has an incredibly good eye for depicting human emotions. These are called intrinsic justifications.

In this article we will introduce some possible instrumental justifications. We will not tell you which one – if any – you should embrace. But we are interested in hearing your thoughts.

Now, some endorse democracy by saying that democratic political communities provide people with a good opportunity to develop a better character. Democracy is good for us, because people living in a democracy tend to be more autonomous, because it encourages people to think in terms of the common good, and because participating in collective decision-making forces people to appreciate the differences in interests and viewpoints. People living in autocratic regimes are less lucky in this sense; they have far fewer opportunities to develop their character.

Others endorse democracy by saying that it is the best decision-making method because it helps people reach the right decisions. Even when individually we are quite dumb, collectively we can be smart. Sounds weird? It does. But the idea is not completely crazy. Suppose that it is getting late and you need to decide whether to turn left or right in the woods to get to the climbing hut. Your chance of getting it right is 51%. You took a quick look on the map before embarking on your adventure, but it was really just a quick look and you are no orientation genius. The same is true to your hiking group. If any of you is assigned the task of choosing the way, in 49 out of 100 cases you will end up needing to share your night refuge with the bears. However, if you make a vote, your chances radically get better. When the group is big enough (10,000 members – yes, I know, quite unusual for a hiking trip), even though individually all of you have only a 51% chance of choosing the right road, the result of your vote will have a 99.99% chance of being right. No, we are not kidding. See for yourself.

Of course, the decisions societies face tend to be much more complex than choosing the right way at a crossroads. We may not have more than a 50% chance of being right in a number of questions. In most cases, there are more than two options. And, arguably, the problems we face as a society have no one correct solution, but a number of different solutions that carry different risks and benefits for different segments of society. Still, some argue that, difficulties notwithstanding, democracies have a better chances of producing just laws than the other governmental structures.

Help us fight for your rights! Donate
Still others endorse democracy due to the material well-being it seems to ensure for all. For example, Amartya Sen, the Nobel Prize-winning economist and philosopher, pointed out that no substantial famine has ever occurred “in any independent and democratic country with a relatively free press”. This is because in democracies, the political elite has incentives to take into account the interests and needs of most people in society. Democracy may well be a good means to some end. But is it only a good means to some end? What if democracies are valuable in and of themselves? If you want to read about the possible intrinsic justifications of democracy, please come back in a week and read the next article of this series. 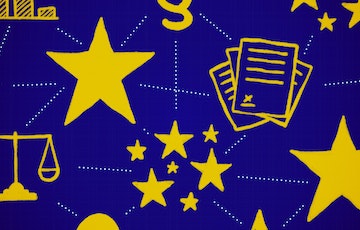 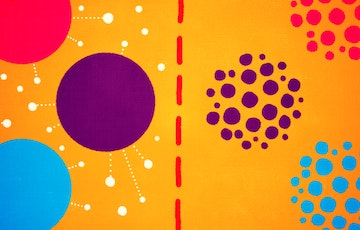 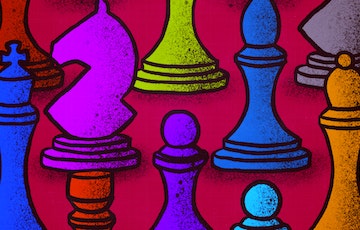