The Czech Republic is preparing a special fund to compensate people who have had severe vaccination reactions.

People with severe reactions following vaccination may now see compensation from the Czech state, which is preparing a special fund for this purpose. This is the country's reaction to many complaints from civil society, including the League of Human Rights, to the program of compulsory vaccination of children in the Czech state.

"Czech Republic is at the moment preparing a compensation fund, for compensation in cases when there is any serious adverse reaction after vaccination," says Roman Chlíbek, scientific secretary of the Czech Immunization Society. "Although they are rare, reactions can occur, and can not be excluded in advance. Creating this fund in our country is another way of our development."

Health risks are why some parents wish to refuse the mandatory vaccinations for their children. Recently, parents who refused compulsory hexa vaccine for their child were ordered to pay a fine of 6,000 CZK, prompting them to file a complaint to the Constitutional Court. The Court confirmed that it is a parental duty to have children vaccinated, a decision that was later used to issue similar verdicts in other courts. According to this precedent, parents are not allowed to boycott the vaccination of their children because of possible health risks. 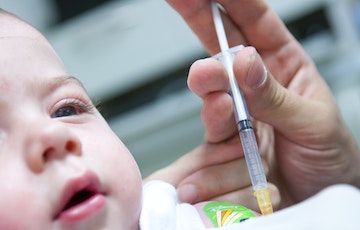 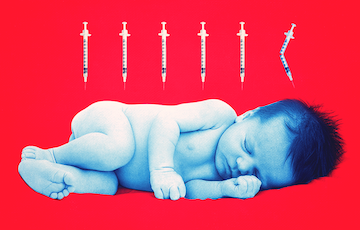 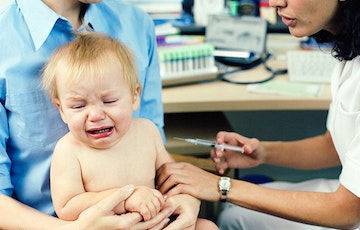 'Epidemic of Freedom': A New Film on Compulsory Vaccination in the Czech Republic