Various special rapporteurs from the UN Human Rights Council, following alerts from the NGO Rights International Spain (RIS), have confronted the Spanish government to express their total rejection of the draft Law on Public Security (known as the "Gag Law"), the proposed reforms to the penal code limiting rights of expression and of assembly, and reforms related to terrorist crime. All these bills are presently under consideration by the Senate.

A recently published press release describes how these UN experts have made it clear that the indicated legislative reforms "threaten to violate fundamental rights and liberties of individuals." They add that they trust "that Spain will adopt all the measures necessary to guarantee that national legislation enshrines fundamental rights and public liberties in accord with international standards."

"The rights to peaceful demonstration and the collective expression of opinion are fundamental to the existence of a free and democratic society," the special rapporteurs have stated. "We are concerned that these proposed reforms may be a response by the government and legislative bodies to the many public demonstrations held in Spain in recent years."

The draft Law on Public Security also includes language regarding the special status of Ceuta and Melilla that "could permit the summary deportation of persons in danger of being subjected to torture or other forms of abuse, contradicting international human rights law," indicate the experts.

"Considering the impact these kinds of laws may have upon fundamental rights and freedoms, they should be written with care and cannot be adopted in haste," conclude the experts.

RIS has worked intensely to avoid the adoption of these bills, due to the illegitimate restriction of civil rights and liberties that they entail. Like many other organizations and groups, RIS has addressed various authorities (both representatives of the government as well as senators and other members of parliament) in order to demand that the reforms respect the principles of international human rights law, but has received no response. It has therefore been obliged to inform various UN experts—many of those who today have reached out to Spain—of the dangerous extent of these reforms.

Specifically, RIS addressed the special rapporteur on the rights of freedom of peaceful assembly and association in order to draw attention to the reform of the penal code and the Law on Public Security. It also contacted the special rapporteur on the rights of migrant persons due to the inclusion by the Popular Party of an amendment that would legalize summary deportations. RIS also recently contacted the special rapporteur on the promotion and protection of human rights and fundamental freedoms in the struggle against terrorism in order to transmit its concerns regarding a number of legislative initiatives. Many of these were also expressed in the contributions RIS made to the list of questions to which Spain must respond in its review before the Human Rights Commission of the UN this year.

Lydia Vicente, the executive director of RIS, has expressed her satisfaction that "the UN supports many of the claims made by RIS and by the many other organizations which defend human rights in Spain, with which we have been working closely. Without a doubt, this is an important step, and we hope the government and legislative bodies will take into account these observations and fulfill their international human rights obligations." 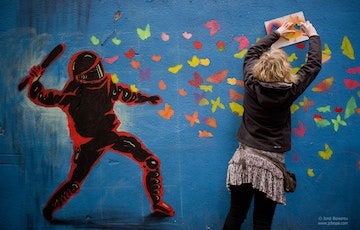 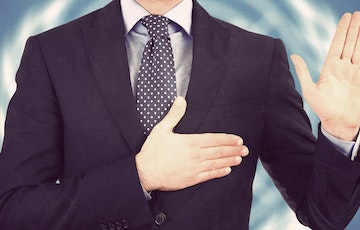 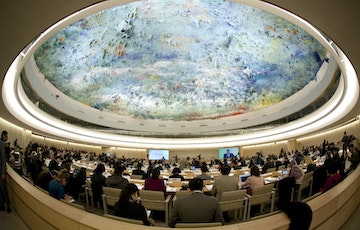