Still a Long Way to Go for LGBTI Rights in Italy, Despite Civil Unions Law

Although a historic step for LGBTI rights in Italy, the new civil unions law is being strongly criticized for not including critical elements such as stepchild adoption rights.

The Italian government approved on May 11 the law allowing same-sex and heterosexual couples to legally engage in civil unions. However, the bill was not welcomed with everyone - some were against the idea of the law itself, while others were against the content.

After the approval of the civil unions bill, Prime Minister Matteo Renzi declared it was "day for celebration." Despite the prime minister's glee, the bill itself does not allow many rights to LGBTI people and cannot be considered as achieving marriage equality.

The LGBTI community has expressed its disagreement and dissatisfaction with the content of the bill, but at the same time acknowledged that it is a historic step forward.

Same-sex civil unions are based on mutual moral and material assistance –couples have to contribute to common needs. The biggest achievement of Italy's new law is that it gives pension, severance pay rights, and inheritance rights to surviving partners. 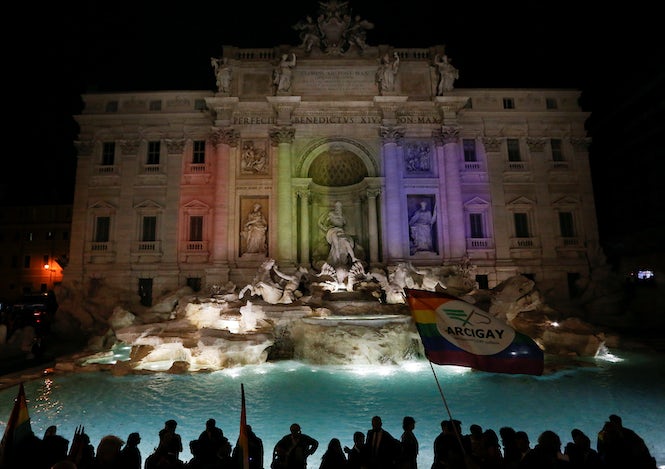 Moreover, it integrates name rights, which is manifested in the fact that partners are able to decide on their surname, whether to keep their own or take that of their partner, or combine the two. Last but not least, it will be easier to dissolve the union than it is to unseal a marriage.

The law makes no reference to fidelity or faithfulness, which shocked the LGBTI community, as did the lack of adoption rights.

By not giving adoption rights to same-sex partners, the Parliament has mainly punished the children of LGBTI people.

The stepchild adoption clause was dropped from the bill in order to make sure that it would pass the Senate’s vote. As a result, the courts are responsible for interpreting the law in adoption cases brought before them and deciding whether the adoption is in the best interest of the child. 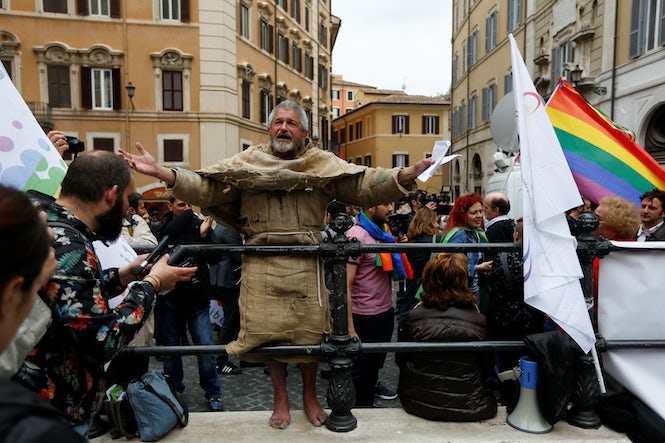 The law also fails to give an official name to the members of such couples, who are not referred to as spouses or husbands and wives.

Italy, as a western country, is still way behind its peers regarding the human rights situation of lesbian, gay, bisexual, trans and intersex people, and grossly violates their rights.

This is shown in the annual review of ILGA-Europe for the year of 2015, which ranks Italy 35th out of 49 countries, with an overall score of 19.75 percent. 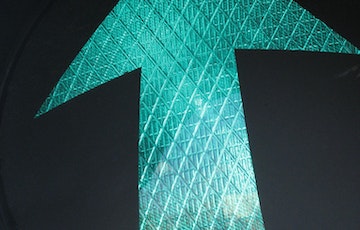 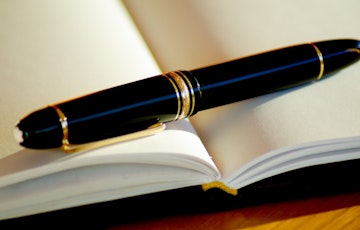 Bookings for the registration of civil unions starts in Italy 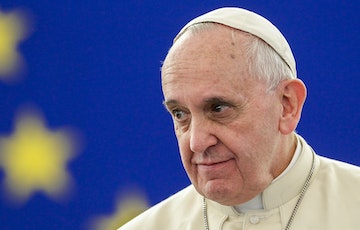