New evidence has come to light in the trial of the five Carabinieri accused of killing Stefano Cucchi, who died of his injuries while hospitalised in jail in Rome.

Five Carabinieri who were involved in Stefano Cucchi’s arrest are being tried in a Rome courtroom in what has become known as the Cucchi-bis trial. In the first trial only the doctors at the hospital where Cucchi died were charged.

Three of the defendants have been charged with involuntary manslaughter, while the other two were charged with slander and making false statements, obscuring the truth, misleading the investigations and altering reference to Cucchi's physical condition the night he was beaten after being arrested.

Help us fight for your rights! Donate
During the last trial hearing, Vittorio Tomasone, the commander in chief of Rome's Carabinieri police department at the time of the events, was heard. This trial will be remembered both for the commander's statements and for the lodging of important new facts. These documents highlighted, in particular, two fundamental aspects of the story: the distorted reconstruction of Cucchi’s arrest, which precipitated his death, and the medical examinations, the results of which were anticipated by the Carabinieri before experts were appointed. During the hearing, the prosecutor asked Tomasone: "How is it possible that at the beginning of November 2009 the results of the autopsy were transcribed, if the official report of the experts arrived only six months later?" This is only one of the questions the commander was unable to answer.

Minister was deliberately misled to cover up the truth

Taking a leap back in time it is important to emphasise that for a few days there was no news about Cucchi’s death. At 3 pm on 26 October 2009, however, four days after the tragic event, the ANSA agency published the news. Patrizio Gonnella, the president of the association "Antigone" and Luigi Manconi, president of the association "A buon diritto", declared that when arrested Cucchi was in good physical condition, while the day after the initial hearing he was unstable and showed signs of having being beaten. According to the public prosecutor, Giovanni Musarò, the news issued by Antigone triggered the turmoil in the Carabinieri unit and led to individuals trying to manipulate reports and falsifying internal registers.

One of these false reports was signed by commander Tomasone and sent to the Minister for Internal Affairs Alfano, who on 3 November 2009, in response to heightened media attention, was called to put forward an explanation before Parliament. Minister Alfano unknowingly made a false declaration, talking about a collaborative arrest and how Cucchi was already in a poor physical condition when he was detained. In fact Tomasone's intention was for Minister Alfano to lie to Parliament, in order to derail the investigation and eliminate any causal link between Cucchi's death and the beating he received at the hands of the police.

The trial hearing of 27 February shed new light on the violence in the Cucchi case, which shows how rotten part of the Italian criminal justice system is.

In light of these shameful facts it is natural to ask "If Antigone had not issued the press release, would we have ever known the truth about Cucchi's death?" This is a question that is not easy to answer. However, our hope is that this case will end by bringing all the facts to light, because, as the Procurator said "It is no longer a question of finding different responsibilities in case of a boy's death, but at this point the credibility of the whole system is at stake”. 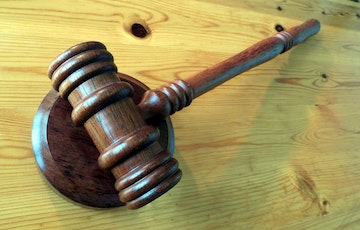 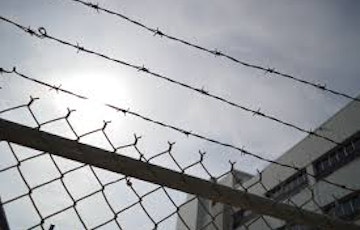 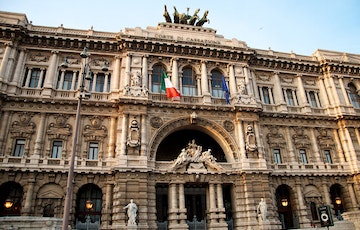 Should Italian Criminal Trials be able to run Forever?