Judges must speak out if judicial independence and the Rule of Law are threatened.

On 6 July, a Dutch delegation of legal experts visited the president of Poland's Supreme Court, Malgorzata Gersdorf to express their support.

The delegation consisted of the vice-chairman of the Council for the Judiciary and President of the ENCJ, Kees Sterk, the president of the Dutch Supreme Court and representatives of the Network of Presidents of the Supreme Judicial Court Courts of the European Union, Maarten Feteris, and judge Marc de Werd, representative of the Consultative Council of European Judges.

Judges should speak out

As the ENCJ Board stated on 4 July, the forced early retirement of 27 judges of the Supreme Court is a further attempt to bring the judiciary under the control of the government.

All three members of the Dutch delegation went with the same message: it is essential that judges in Europe speak out when the separation of powers, judicial independence and the Rule of Law are threatened. 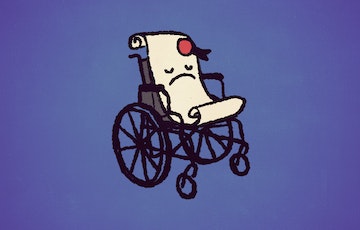 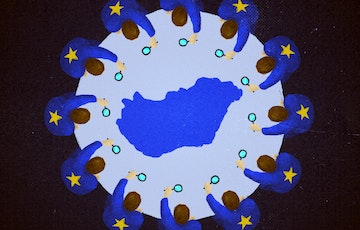 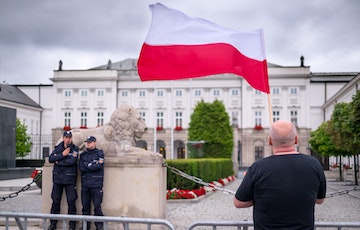