From verbal abuse through fake threats with replica firearms to physical violence, the list is long when it comes to racial hatred. The 6th report of Associazione Lunaria is dedicated to this issue.

'A summer in the sign of racism' is a nearly 30-page report published by CILD’s member Associazione Lunaria. It addresses 304 cases of racism, including both verbal (184 cases in total) and physical abuse. In at least one third of such cases, discrimination on the basis of skin colour was found to be a common factor.

With respect to verbal abuse, there was an increase in racist insults and abuse in the immediate post-election period, especially through social networks and other internet portals, as well as through public demonstrations such as signs, posters and publications.

In reported episodes of physical violence (68 cases reported), a significant, and unusual, number of replica firearms were employed, especially against migrants and the Roma population. However, this type of aggression against foreign people has either been ruled out by newspapers or is regarded as accidents or fun and games. This wave of violence has appeared against a political backdrop and solidarity has often been criminalised by the Government.

The Government has committed itself to carrying out a strategy aimed at restraining migrants’ rights, which recently culminated in the closure of seaports to NGOs saving lives in the Mediterranean, as well as the approval of a Decree on Public Security and Immigration, Decree-law 113/2018 (a.k.a. Salvini Decree).

Information and the response from civil society

The report puts several question to its readers: is racism actually widespread in Italy? Is it on the rise? In response to this, the report suggests that numbers are no longer enough. Currently, it is impossible to ascertain what is the real level of racism in Italy using only official data, given that most of the victims are scared and face difficulties when reporting aggression or abuse.

For the same reason - the report says - we should be looking at the way racism is perceived by people and how it is portrayed in the press. In most cases such events are reported too passively and mainly confined to a facts or providing apologies to the aggressors. Even more serious is the throwback to emphatic and inappropriate language (such as the adoption of the term “clandestine”) as well as the incorrect employment of data that, in case of local news, ends up stigmatising entire foreign communities.

Instead of this, a new emerging activism is being led by those politicians and civil society representatives who, through either socials and simple acts of solidarity, constitute a bulwark against a constantly evolving racism. 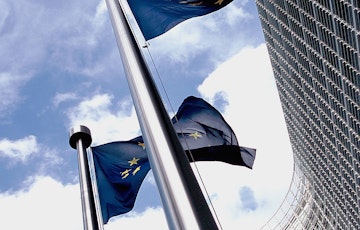 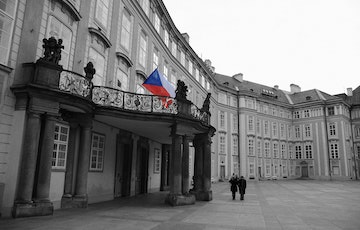 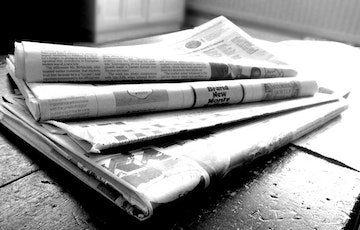 Italian Coalition for Civil Liberties and Rights
May 10, 2016