Madrid City Council and the Municipal Police have launched an Effective Police Identifications Programme that aims to improve police stop and search procedures to avoid racial profiling in a diverse society.

On December 6, 1992, a police officer patrolling the Valladolid train station stopped Rosalind Williams, a woman of African descent, and asked her to produce her ID. The reason? He had orders to identify "people like her". Williams filed a demand in the Spanish justice system, but it was only 17 years later that the UN agreed that she had been stopped due to a discriminatory police practice.

Zeshan Muhammad was stopped by the police in 2013 while walking around Barcelona. When he asked the officer why, he replied "because you’re black, period". His case reached the Spanish High Court and is now before the European Court of Human Rights (ECtHR). The Spanish state claims that stopping a person because of his or her skin colour is not unconstitutional.

In both cases we find an action motivated, not by a reasonable suspicion of having participated or committed a crime, but by racial prejudice, which implies excessive control of minorities and unlawful discrimination. This has serious consequences, including the State and the police losing their legitimacy among a portion of the population. The use of racial profiling is not only counterproductive when it comes to people’s security, but also increases citizens' distrust in their institutions.

Numerous international and regional human rights bodies have stressed the need to implement measures to end the use of racial profiling by the police. Such profiling goes against the right not to be discrimination against, the right to equal treatment, the right to personal freedom and security and the right to the presumption of innocence. The Ombudsman himself recommended government intervention on racial profiling, as reflected in the Report of the Working Group of Experts on People of African Descent in Spain, which concludes that racial profiling is an "endemic problem in the country".

In order to guarantee the values and principles of our legal system, as well as to comply with international obligations, Madrid City Council, through its Municipal Police, recently launched an Effective Police Identifications Programme (PIPE) that seeks to improve police procedures in this area and to guarantee the rights of a diverse society. The programme, which is in its pilot phase in the Ciudad Lineal district, can count on the collaboration of civil society and the involvement of the district local police.

The aim is to monitor and track stops, reducing disproportionate stop and searches and increasing the rate of effectiveness of police action. This has already been tested in Fuenlabrada, where a similar programme reduced the number of stops by three times and the number of stop and searches by four times, improving effectiveness from 6% to 17% in six months. In 2014 it reached 30%. In this municipality, the protocol reduced the disproportionate rate of stops affecting the Moroccan population, who were stopped by the police 9.6 times more often than the Spanish population. In six months this figure decreased to 3.4% and by 2014 it was less than 2%.

Repairing the relationship between communities and the police is in focus

Therefore, the aim of introducing the use of stop forms is to secure the constitutional rights of citizens and to protect equality as an essential value and principle of our legal system. At a time of disenchantment and lack of trust in institutions, these type of measures serve to rebuild those ties and repair the relationship between citizens and the police. This relationship should be based on trust, which helps to increase the effectiveness of policing and improves the protection of our rights. For this reason, Rights International Spain supports this project and is providing technical assistance to Madrid City Council. 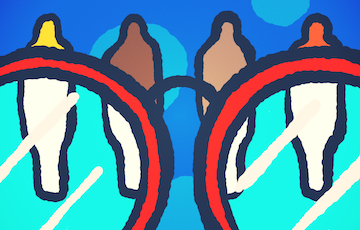 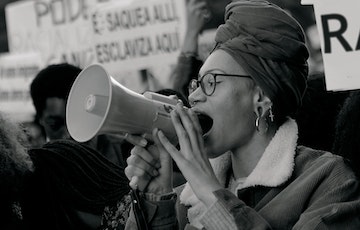 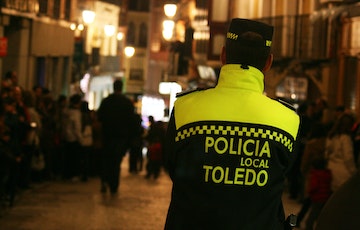