Despite Hostile Work Climate, Italian NGOs Resolve to Fight On

"Stand up for human rights, side by side with NGOs" was the title of a recent discussion in Rome to promote dialogue about the current work environment for human rights organisations in Italy.

On December 15, ahead of the opening ceremony of the Italian Coalition for Civil Liberties and Rights Awards, representatives of the leading human rights non-governmental organisations (NGOs) in Italy came together to discuss the present environment in which they operate.

The meeting was titled "Stand up for human rights, side by side with NGOs" and was attended by, among others, representatives from Amnesty International, Médecins Sans Frontières, Emergency and Liberties member the Italian Coalition for Civil Liberties and Rights.

NGOs and human rights defenders, both in Italy as in Europe, are under attack for their role in the defence of human rights, for their position on immigration and, perhaps most notably, for their care in the rescue of migrants in the southern Mediterranean.

By standing in support of the rights and liberties of all, NGOs garner the antipathy of a certain corner of the political world that seeks to gain votes by demonising human rights workers.

In this narrative, NGOs are portrayed as an enemy to the state, working independently - and against - the government and the interests of the people. In Italy, many people are left with the impression that NGOs help foreigners but forget about Italians who are also in need.

The NGOs present at the December 15 meeting were unanimous in their response to these absurd charges: they will continue with their works because - like the Como incident showed us - there is no such thing as "Italians' rights" - only human rights.

It is important to keep in mind that this problem is not isolated to Italy. NGOs throughout Europe are under attack, most recently in Hungary, Poland and Romania. EU-based rights workers are still under threat outside of the bloc, a notable example being the case last year when Italian activists from Liberties member Antigone, Arcigay and A buon Diritto and Russian activists engaged with rights of prisoners were arrested during a meeting in Russia.

In light of these actions, the meeting welcomed the contribution from Kostantin Baranov, coordinator of the council of the International Youth Human Rights Movement, which works extensively in Russia and other former Soviet states. 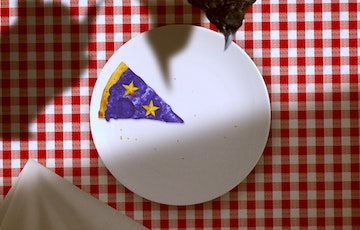 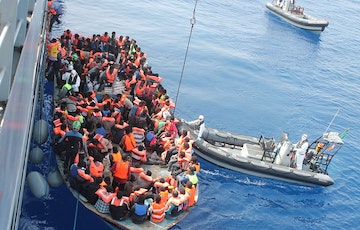 The Continuing Attack on Solidarity at Sea 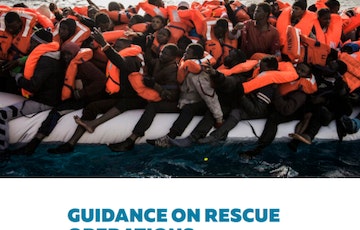 Know Your Rights - Solidarity at Sea: A Fact-Based Guide to the Real Work of NGOs