Those who work in another EU member state for only a few hours a week are subject to the social security rules of that state of employment, even if they're not insured in that country.

Employees who work in another EU member state only for a few hours a week are subject to the social security rules of that state of employment, according to the Court of Justice of the European Union. This is so even when, because of their marginal activities, they’re not insured in that country. However, under certain conditions, the state of residence may still pay pension and family benefits. According to the Court of Justice, cross-border commuters with small jobs in another member state are therefore not unprotected.

Questions to the Court of Justice

Is a person who lives in Member State A but works in Member State B for a few hours a week, subject to the social security scheme of state of residence A or state of employment B? This question was brought forward in proceedings before the Dutch Central Board of Appeal, which passed on these questions to the Court of Justice.

The case revolved around three Dutch people who used to work in Germany a few hours a week (for example as a hairdresser or as a seller in a clothing shop on the basis of an on-call contract). In Germany, these activities don’t give the right to family benefits or old-age pension. However, they could not obtain family benefits or old-age pension in the Netherlands either, as the state of employment (in this case Germany) bears this responsibility.

In its ruling on April 23, the Court of Justice clarified the situation by affirming that, according to EU Regulation No. 1408/71, employees who are employed in the territory of another member state for a few days each month are subject to the social security legislation of that state.

However, in circumstances where the laws of the state of employment don't allow the parties at issue to be covered by the social security scheme of that state as regards entitlement to family benefits and an old-age pension, EU law doesn’t preclude migrant workers from being entitled to family benefits and old-age pension in their state of residence. In such a case, fulfillment of the substantive conditions for granting such benefits under the legislation of the state of residence is required, and there may not be overlapping of the same type of family benefits. 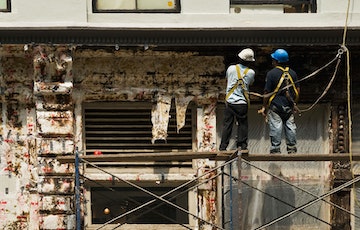 Refugees' Entry Into German Job Market Is Easier Than Expected 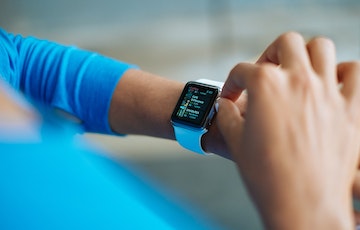 Smart Bracelet 'Tracking' by Dutch Companies Is Not Allowed 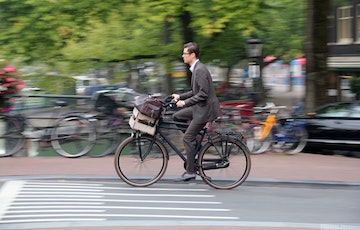