In a recently published report, the UN special rapporteur on privacy criticizes the US and other countries for snooping on citizens' data with the deceitful excuse of increasing security.

Two years ago, privacy and data protection got their special rapporteur, who inter alia is responsible for reporting every year to the Human Rights Council on the most important challenges he or she faces in their work.

The UN Special Rapporteur on the right to privacy, Joe Cannataci, has emphasized in his recent report that credible leaders are never compelled to play the fear card.

His report critically examines national and international surveillance practices by governments and proposes several recommendations. It underlines the importance of transparency and effective control even when citizens' data is accessed for legitimate purposes.

The special rapporteur also warned that one of the greatest enemies of privacy is populism, since adopting measures severely restricting privacy under the pretext of increasing security - when such measures are, in fact, unconstitutional (i.e. not necessary and proportionate) or incapable of actually increasing security - is a worldwide phenomenon.

Furthermore, Cannataci emphasized that in place of an "everything about everyone" type of database (which, by the way, are suitable targets of hacker attacks and other abuses), the real solution is still targeted surveillance.

This, however, presupposes serious work and suspicion on the part of those carrying out the surveillance, involving respect for the rights guarantees that protect citizens.

With reference to the refugee crisis, the rapporteur also noted that suspicion should not be founded on a certain passport, or the absence of one; instead, it should be based on evidence revealed in the course of intelligence operations, carried out by the services holding the appropriate licenses.

He also pointed out that most perpetrators of terrorist acts are already known to the authorities.

On the brink of the abyss

The report alarmingly echoes the current situation in Hungary. It suffices to look back only as far as last summer, when, under the excuse of a possible terrorist threat, the Hungarian government introduced another package of measures restricting rights, related to data generated by providers of encrypted communications.

Meanwhile, the Hungarian minister of justice can still authorize surveillance for national security purposes, and measures implementing the data retention directive - which has been invalidated at EU level since - are still in force.

Considering the big picture, the sad conclusion is that demagogic politicians everywhere are eager to collect our data. 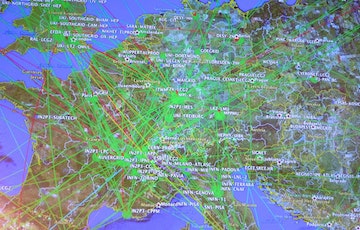 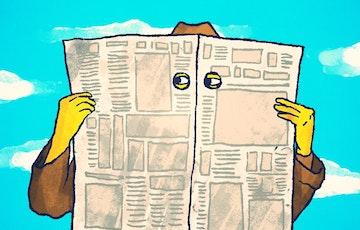 Privacy and Data Protection: Here's What Liberties Is Doing to Protect You 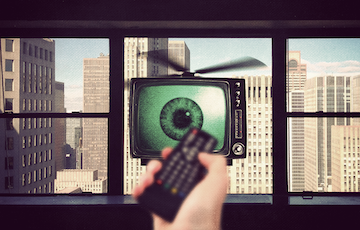