We Need Room for Change!

Drugreporter, in cooperation with six other NGOs, proudly presents the new international campaign Room for Change—because we need to change the way we respond to urban drug problems.

In 1987, the United Nations decided to observe June 26 as the International Day Against Drug Abuse and Trafficking. For many years, this day was celebrated by some governments with anti-drug rituals, such as public burnings of seized drugs or televised executions of drug mules. In the last 10 years, however, June 26 has been turned into an day of action by civil society to promote drug policies based on human rights and public health.

We need a new approach

This year, in cooperation with Support. Don’t Punish, we launch a campaign in eight European cities—Athens, Belgrade, Bratislava, Bucharest, Budapest, Porto, Sofia and Warsaw—to educate and mobilize the public to support innovative alternatives, such as drug consumption rooms, to punitive drug policies.

The Room for Change campaign targets those people whose lives are affected by street drug use, either because they have a relative who uses drugs or because they live in a neighborhood where many people inject drugs. In each of the eight cities, there are huge problems related to injecting drug use: HIV and hepatitis infections, overdose deaths, drug litter and nuisance.

Our campaign website provides you with multimedia content from each city about the current situation and local challenges. To reduce these harms, we must take a new approach. Instead of criminalizing drug users and pushing them to the margins of society, we need programs that distribute sterile equipment and information, as well as create a safe and hygienic environment where people can use their drugs without harming themselves and without disturbing the public.

We have learned from the experiences of cities like Zurich, Vancouver and Copenhagen that drug consumption rooms (DCRs) can serve as entry points to the treatment system. As such, DCRs are not a solution in itself: they work only if they are part of an integrated urban drug strategy.

This drug strategy should be built on four pillars: prevention, treatment, harm reduction, and smart law enforcement. If cities create a drug coordination system and provide adequate budget to implement the "Four Pillars Drug Strategy," we can significantly reduce drug problems. In our petition, to be sent to the decision makers of these eight cities, we urge them to do so. 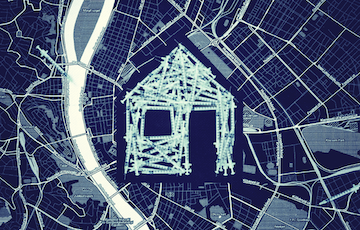 Second Needle and Syringe Program Shut Down in Budapest 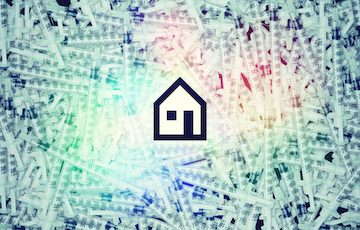 "Room in the 8th District": an Alternative to Criminalizing Drug Users 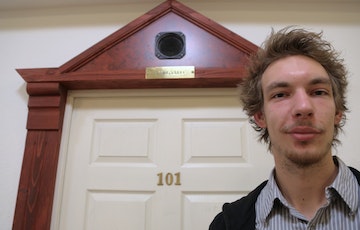 Thought You Couldn't Be Brought to Court for Smoking a Joint in Hungary?