Romanian prosecutors on Friday indicted three senior police chiefs for coordinating the violent response on anti-government protesters on August 10. Police action left hundreds wounded after tear gas and excessive force were used to control crowds of peaceful protesters. The indictments have been filed against the head of the Gendarmerie riot police, Catalin Sindile, his deputy, Sebastian Cucos, and the head of the Bucharest division of the riot police, Laurentiu Cazan. A state secretary in the Interior Ministry has also been charged with abuse of power. 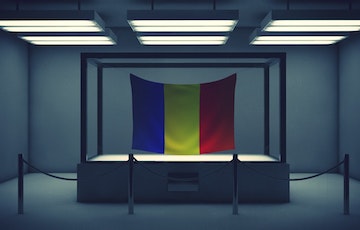 Quiz: Are You the Next Romanian Prime Minister? 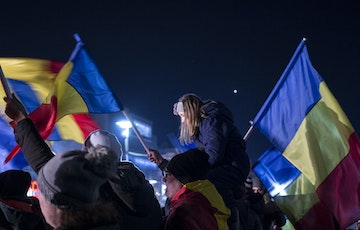 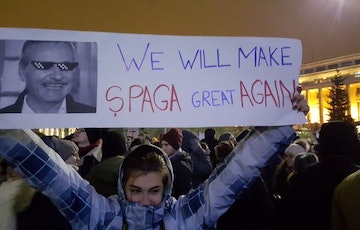 The Association for the Defense of Human Rights in Romania – the Helsinki Committee
February 02, 2017