Romania’s Civil Society Is Being Strangled

The Romanian government wants to silence organisations working on democracy, anti-corruption and the rule of law. Don't let your rights be taken from you – send our letter now!

What is going on in Romania?

To put it simply, the Romanian government wants to silence organisations working on democracy, anti-corruption and the rule of law.

There are two incredibly concerning bills currently on the table. The most recent requires organisations to report within 15 days the names and personal data of new people they helped. The other bill requires them to publish the names of all their donors and publish a full financial report twice a year. Organisations will simply drown under paperwork. If they do not comply, they will be closed down. Additionally, many people will not dare to ask them for help - or give them money - for fear of retaliation.

What's in it for the government?

Why is it bad?

First, unchecked power is never a good thing. It is too easy to abuse. Second, the laws with which politicians try to silence their critics apply across the board. Organisations that are entirely apolitical, such as those that support children's after-school programmes, provide shelter for the homeless, or provide activities and support for the elderly, will drown under new bureaucratic burdens.

What can you do?

Share our video on social media and let others know about these concerning developments.

Support our Romanian member, APADOR-CH, so that they can fight for a more democratic Romania!

Support Liberties, so that we can fight for a better Europe!

How would a European fund help?

This fund, the so-called European Values Instrument, would ensure that pro-democracy organisations in the government's crosshairs survive the attacks. They could apply for funding for their basic activities, which is crucial because in many countries, organisations that are critical of the government simply do not have adequate access to national funds supporting civic organisations. In more democratic countries, in countries where the government acknowledges the importance of critical voices, they do.

You can learn about the details here.

Want to know more about recent developments in Romania?

Want to know more about recent developments in the rest of Europe?

Read our short summary on the "problem children" of Europe here.

Read our paper about recent attempts by some EU governments to undermine democracy here. 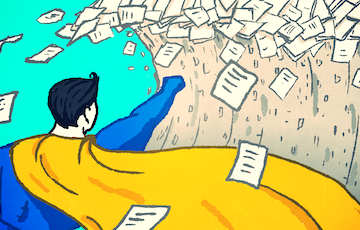 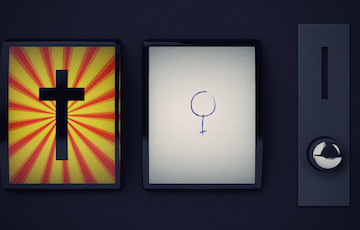 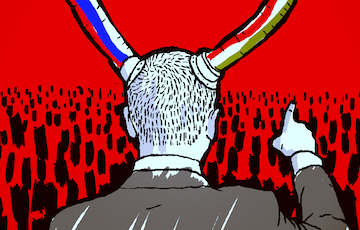