Restricting Human Rights in the Name of Security

Do you worry about your rights and freedoms as European countries roll out one restrictive law after another? A former UN expert sees it clearly: liberties must never be restricted in the name of security.

Rights International Spain spoke to the former UN rapporteur on questions of great current relevance in Europe: restrictions on the right to peacefully assemble and other rights in the name of security; new policies in the fight against terrorism; the right to privacy and the political effects of the Internet. You can read the complete interview here.

"… Is the way in which the least visible social sectors — those that have the least access to the press and/or the authorities — can demonstrate their opposition to public policies or criticize those who govern them. It is imperative that governments preserve this right in order to be able to establish a process of dialogue with the population. Only authoritarian governments restrict the right to peaceful assembly," says LaRue. With respect to Spain’s situation after the passage of the Citizen Security Law and the penal code reforms, the former rapporteur says, "It gives the impression of intransigence and unwillingness to listen to the population," putting Spain on the same level as countries such as Egypt or China.

Restrictions in the name of security

LaRue sees this clearly: "It has been demonstrated that restrictive measures which violate rights are not effective in defending security." In his opinion, "Liberties must not be restricted in the name of security — this would be a contradiction in terms." The expert frankly claims, "Whoever restricts civil liberties and citizen rights is a dictator." Dictators "do not defend democracy but rather their own power and their violent exercise of it."

Fighting terrorism in a democratic context

Frank LaRue acknowledges that "terrorism exists, and everyone has a right to protect themselves; moreover, the state has the obligation to protect its citizens." The democratic context must be respected in any case: "If not, the terrorists have won because they have imposed a non-democratic form of government." LaRue maintains that "if civil rights are undermined, the security of the state is weakened."

The former rapporteur considers that "monitoring measures become arbitrary; people who have nothing to do with terrorism are selected." As he points out, "When a profile is created in order to fight terrorism, what stops governments from using the same means to investigate their political opponents? Whenever an unlimited power is granted, it can be exercised against political opponents or critical voices."

LaRue said the terrorist attack on Charlie Hebdo "changed Europe’s position on privacy and data protection; ever since the attack there has been a panic reaction which has brought about legislation that violates privacy," despite the fact that these rights have historically been protected in the continent. For LaRue, "We must not permit that the fear of terrorism or violence limit our rights.” Persons must be protected, LaRue concludes, but in a democratic manner, insisting upon fundamental rights.

"A special rapporteur on privacy should have been established many years ago, because privacy is recognized in the International Pact on Civil and Political Rights, and moreover it is essential in order to guarantee the exercise of other rights, such as freedom of expression and religious freedom, as well as democratic citizenship in general," LaRue explains. "Since the birth of the Internet and the creation of new communication technologies — and with them the forms of monitoring the population — the need for such a rapporteur has been even more imperative."

Internet and its political effects

"Internet is perhaps the most important technological leap: from linear communication to interactive communication. This serves us as a form of communication but also as a form of knowledge […] and since the Arab Spring, we have seen a new dimension to the Internet: the ability of the citizenry to self-mobilize, to the extent of overturning governments." In his opinion, this power to call for and foment citizen mobilization, as well as the Internet’s power to disseminate and draw attention to human rights violations, is what motivates governments to attempt to control it. "But no government should imagine that it will be able to control it, that is impossible."
Privacy , peaceful protest , Charlie Hebdo , cybersecurity , antiterrorism , political effects of internet , Monitoring , peaceful assembly 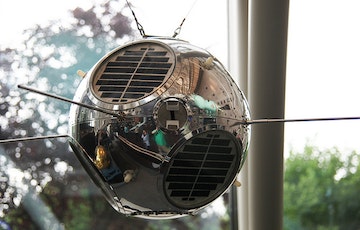 Romanian Law Would Give Secret Services Access to All Computers

The Association for the Defense of Human Rights in Romania – the Helsinki Committee
June 23, 2014 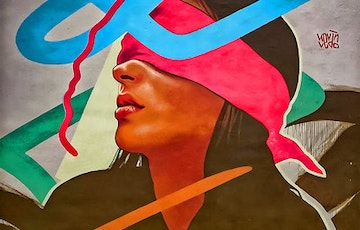 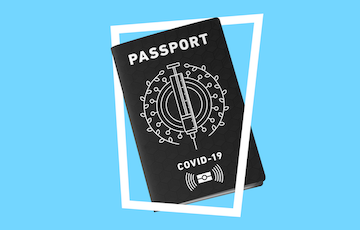