The Vilnius Regional Court has found that prosecutors correctly refused to launch an investigation into Marius Ivaškevičius's novel "Žali", and that prosecuting the author for his postmodernist work was impermissible in a democracy.

Organisations call for author to be prosecuted over contents of book

The postmodern novel Žali (“The Greens”) shows Lithuanian freedom fighters engaged in various everyday domestic situations and includes some humorous moments. This postmodern depiction of the partisans provoked the ire of organisations dedicated to upholding Lithuania’s historical legacy. When the book's author, Marius Ivaškevičius was awarded the Lithuanian National Culture and Art Prize in 2018, these organisations asked prosecutors to launch a pre-trial investigation into alleged support for, and denial or downplaying of international, Soviet and Nazi crimes against the Republic of Lithuania and its people, as well of insulting the memory of the deceased.

The Prosecutor's Office refused this request, noting that freedom of expression is one of the foundations upon which any democracy is built, and that criminal law can only be used against works of literature that promote national, racial, religious or social hatred, seek to incite violence and discrimination, in cases of slander and deliberate misinformation, of when it is necessary to protect life, privacy, public decency or constitutional order.

The organisations appealed this decision at the Vilnius Regional Court.

The appeal was rejected by a panel of judges, who found that in a democracy authors of literary work should be given a great deal of freedom in their imagination and artistic expression. Writers have the right to express their opinions on all issues, even if they are particularly sensitive.

The Court also relied on the case law of the European Court of Human Rights and the Constitutional Court of Lithuania, ruling that prosecuting writers for literary works is the hallmark of totalitarian states, not democracies. It does not fit with the position of criminal law as ultima ratio – a final measure of last resort. As such, any state prosecution must be seen as an inappropriate response to a work of literature, the author’s creativity and freedom of expression.

Finally, the court did not agree with the appellant that Ivaškevičius belittled the idea of the resistance, which was very important to Lithuania. Any persecution or prosecution of the writer for his work would go against the very ideals of a free Lithuania that the partisans fought for. 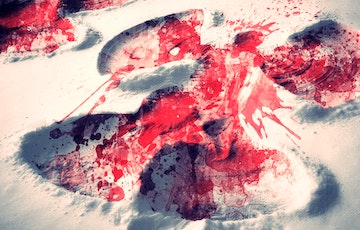 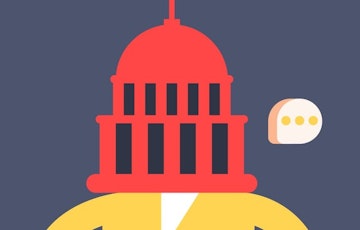 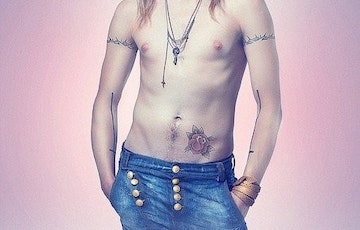