The city of Castelnuovo di Porto, north of Rome, has been at the centre of the debate on reception centre closures due to the speed with which its migrant reception centre was shut down after enforcement of the Salvini decree.

The reception centre at Castelnuovo di Porto was established in 2008, and until its closure its legitimacy and necessity had never been questioned. More than 500 people settled at the centre including 120 women and 14 children.

The centre has had to close as a result of the measures included in the Security and Immigration decree put forward and strongly supported by the Minister of the Interior Matteo Salvini. Salvini claimed the centre was too expensive saying “six million euros were wasted each year”. He also argued that “asylum seekers who could benefit from refugee status will be relocated in smaller centres, the others will have no choice and will be forced to leave Italy”.

The dismantling of the centre at Castelnuovo di Porto has been accompanied by the transfer of hundreds of asylum seekers, some of whom had already found part-time work and were fully settled in the city.

Some of the migrants have talked about their experiences during and after their stay in Castelnuovo. Nineteen year old Ansou Cissé, is waiting for his residence permit and has joined the athletics team which is supposed to represent The Holy See for international competitions. Francesca Maurizi, who works as a psychologist at the centre says that "the fear of starting from scratch" can be traumatic for migrants who have found jobs and who have put down roots in the area.

According to the newspaper Internazionale, on 23 January three buses left the reception centre with 75 people on board, while the day before 35 people were taken away. These buses were supposedly taking migrants to other reception centres in Basilicate and Campanie in the south of Italy.

Asylum seekers are not the only victims of this hurried large scale evacuation. The 120 people who worked at the reception centre fear being made redundant without pay.

Italian MPs challenge legality of the moves but Salvini fights back

The Security and Immigration decree was approved by the Italian Parliament on 27 November 2018. Since December various disagreements have arisen on some provisions of the decree. Members of the opposition and some municipality mayors perceive these provisions as unconstitutional, saying they are incompatible with migrants' fundamental rights.

Italian MPs declared that these methods and the related problems not only concern migrants and that they must be considered violations of civil rights.

Despite increasingly harsh criticisms, the Minister of the Interior has expressed his will to continue closing reception centres across Italy, claiming these manoeuvres are still part of his policy. Several other centres are expected to be closed shortly. Salvini has expressed his willingness to put an end to the “megastructures of reception policy”, a move which threatens the centre at Mineo in Sicily, which is currently the largest in Italy. 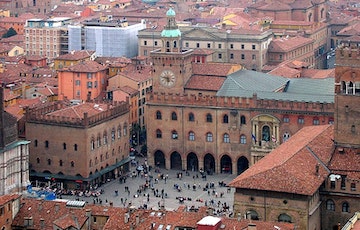 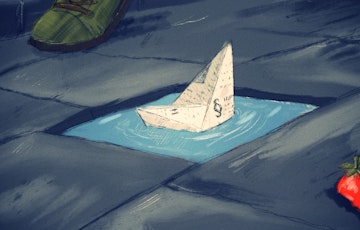 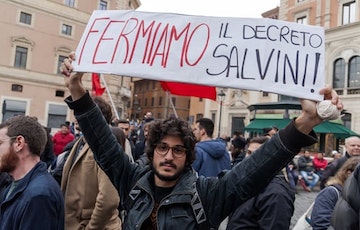