Critics of the recent child protection law reform in Lithuania say it is anti-family, while human rights organisations say that the implementation has been mishandled by authorities.

How the law was adopted

At the beginning of 2017, Lithuania adopted the Law on the Fundamentals of the Protection of the Rights of the Child, also known as the “law against beating children”. Its passage was prompted by a high-profile incident involving violence against a child, where a young boy was struck 135 times by his mother and stepfather. The child later died of his injuries. The law is important because, for the first time in the history of the country, it bans “all forms of violence against children, including corporal punishment”. The draft law also states that “acts are not considered violent ... when they are aimed at preventing a bigger danger to the child's safety, health or life, and this aim cannot be achieved by any other means.”

However, many people strongly disagree, with some claiming that child protection services will be able to apply the law disproportionately and take children away from their families without reason, with the law itself claimed to be anti-family in nature. A protest against the new children’s rights protection regulations took place in front of the Parliament building. Some members of Parliament initiated amendments to the law that would allow “proportionate” use of force against children to prevent greater harm or a threat to their safety. And even though this would mean allowing physical violence, no less than 58 MPs signed the amendments (with nine subsequently withdrawing their signatures).

Human rights organizations view the passage of the law as positive because it finally makes children equal to adults, granting them the right to a life without violence. In reality, problems with the new child protection reform came about due to institutions not being sufficiently prepared to implement its provisions. In addition, the state did not allocate enough funding to ensure that the reform functioned properly. As such, this should be seen as a case of the state not paying sufficient attention to the implementation of the legislation. And adopting the amendments would not solve any problems; it would only legalize violence against children again.

Families should be granted the support and services they need

“Many citizens are currently expressing dissatisfaction, claiming that the law against beating children is inappropriate. Some are urging that it be repealed or fundamentally amended. That would be a mistake. If we want to ensure that children’s rights are properly protected in Lithuania and that families raising children receive the services and support they need, we have to understand the causes of people’s discontent. We urge Parliament and the Government to stop dragging their feet and to start consistently and decisively implementing the UN Convention on the Rights of the Child, the recommendations of the UN Committee on the Rights of the Child, as well as the recommendations of the European Union and the Council of Europe in the field of children's rights and family policy. This would solve many of the problems in a few years’ time.” said Dainius Pūras, the director of the Human Rights Monitoring Institute

Fourteen percent of all victims in reported cases of domestic violence in Lithuania in 2017 were children under the age of 18. 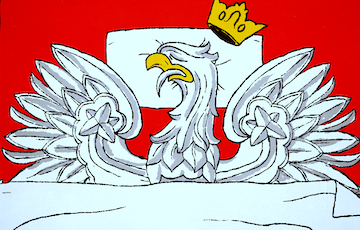 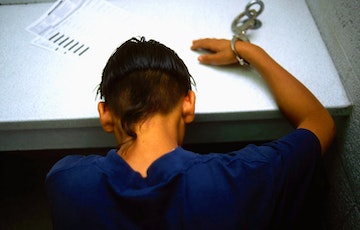 The Reality of Socialization Centers in Lithuania: Children Subdued with Handcuffs and Tear Gas 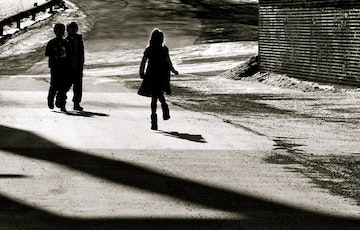 Orphanages "a Relic of the Soviet Era," Says Lithuanian President