In the Netherlands, we want to be able to park anonymously. We do not want registration of our license plate numbers and be forced to pay with our bank card.

The tax services did this with a large network of ANPR cameras, which register license plates, along Dutch highways.

According to the court, there was no legal basis for this. That is why this practice of the tax services was a massive violation of people's privacy. 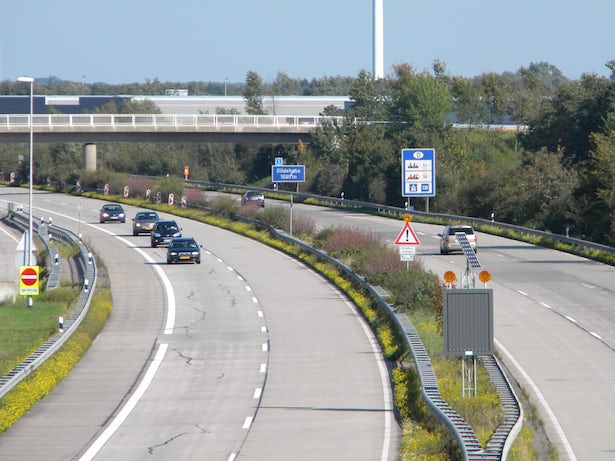 On a local level, the driving behavior of motorists has been illegally collected for years: by means of license plate parking, whereby drivers are forced to give their plate number in order to park legally, the municipalities' tax services have a complete overview of who parks where and when.

But there is also no specific legal basis for this, as demanded by both the Dutch Constitution and Article 8 of the European Convention on Human Rights (the right to privacy).

At the beginning of 2015, Privacy First won its first lawsuit against license plate parking: since then, motorists are no longer obliged to enter their license plate number when they park. 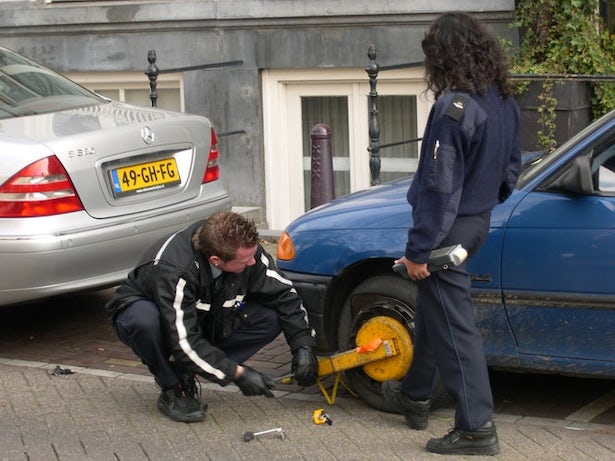 At the beginning of 2016, this judgement was confirmed by the High Council. However, anyone who does not enter a license plate number will receive a fine that will only be voided if the receiver objects (with a proof of payment).

"This way, you are still punished as a law-abiding citizen if you want to park anonymously. It is Kafkaesque," Privacy First chairperson Bas Filippini says.

To this end, Privacy First recently submitted a short procedure to make anonymous parking possible without submitting a license plate number and with an anonymous payment method.

The court in Amsterdam declared this case inadmissible, because of the presumed complexity. Therefore the court suggested a substantive procedures, which took place on Thursday, June 29, in Amsterdam, which explored but did not conclude whether license plate parking and a lack of anonymous payment methods is legal. 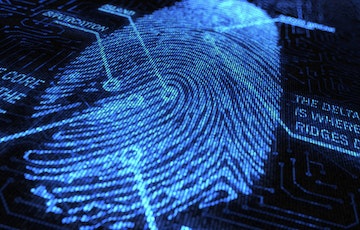 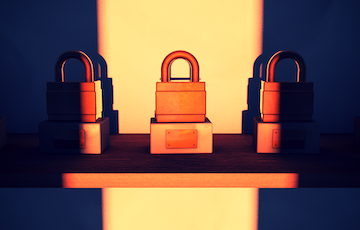 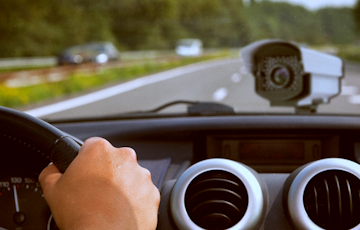