The Hungarian government is preparing new legislation that requires NGOs funded by international donors to register and declare themselves as foreign agents.

Update: On Tuesday, April 4th, the Hungarian Parliament passed the amendment modifying higher education by a vote of 123 to 38, using an expedited procedure to limit parliamentary debate and prevent public scrutiny of the final text.

Opposition news portal 444.hu leaked the draft text of the bill, which is to be discussed soon by the Hungarian Parliament.

The law, modeled after similar laws in Russia, Israel and other countries, identifies NGOs that receive more than 7.2 million HUF (approximately 24,000 USD) in foreign donations per year as a threat to national security and sovereignty. It requires them to register as civil society organizations funded from abroad (CSOFA) within 15 days.

They also have to fill out a sheet detailing and explaining each individual bank transfers received from abroad. CSOFAs will be publicly listed on the government’s Civil Informational Portal, and they have to publish this information on their websites and every publications that falls under the scope of the media law.

If an NGO does not fulfill the requirements of the law it will receive a warning in the first instance, than it will be fined. Failing to pay the fine can lead to the abolition of the NGO.

This law is another attack in the Orban government’s war against civil society. This war has been accelerated following the election of President Trump in the US, which has emboldened decision-makers in Hungary.

Szilárd Németh, the vice president of the ruling Fidesz party, announced last year that NGOs funded by George Soros must be "cleared out" of Hungary.

According to the Hungarian Civil Liberties Union, a member of Liberties, the aim of the law is simply to oppress critical civil voices. In fact, the base of the law cited by the government is a lie: HCLU and other similar NGOs are serving national, not international, interests. HCLU protects people's rights against the government. The government's interests are not the same as the nation's interests. 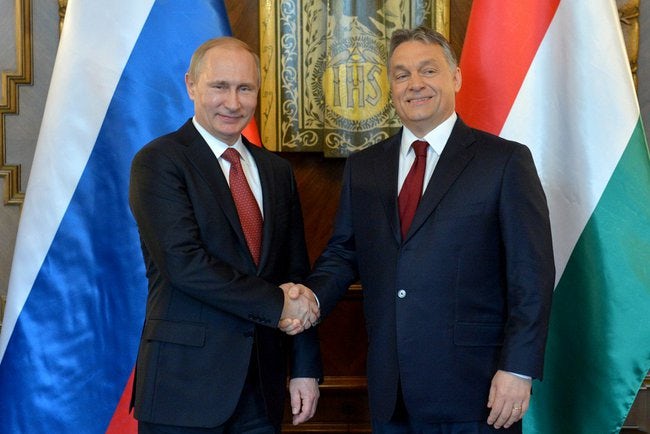 HCLU highlights that they are a legal non-profit organization under current Hungarian law, serving public interests and working for the common good. The organization operates a free legal assistance program, helping people whose rights are violated by the Hungarian state. These include people who were not allowed to protest, journalists who were banned from the Parliament, and people living with disabilities without access to appropriate education.

The government's argument that NGOs such as HCLU work in the absence of transparency is also unfounded: our Hungarian member makes its financial reports publicly available.

The minister of human resources proposed another bill targeting Central European University – founded by George Soros in 1991 – that would effectively force the university out of country. 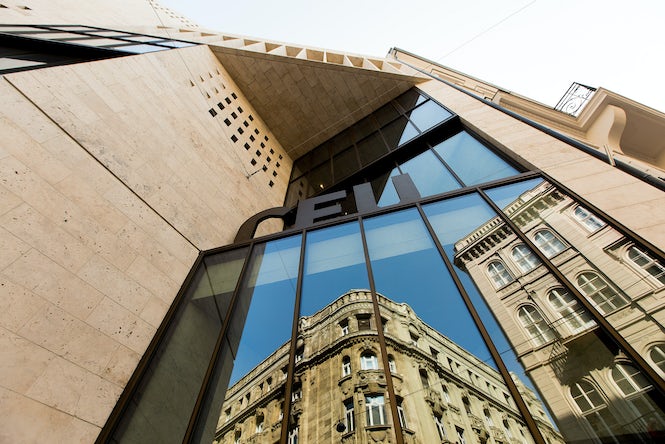 If adopted by the Parliament, the Hungarian version of the foreign agent law will likely stigmatize and isolate NGOs and provide cart blanche for authorities to launch attacks under the guise of administrative or tax investigations.

While similar laws were adopted in several other countries before, Hungary is the first EU member state enacting such legislation.

By Péter Sárosi, head of the Rights Reporter Foundation