Opinion shapers don’t just develop new ideas that may become social rules. They also create new information on how existing rules are being applied in practice - something called democratic accountability. To do so they need privacy - here is why.

In the last episode we saw how opinion shapers need privacy to create and develop new ideas that they then offer up for public debate. And then we saw that the public need privacy to research, think about and debate new ideas so they can decide whether to accept or reject them. We called this social innovation, and it is one of the reasons that democracy exists – so that laws can reflect evolving social rules and opinions.

But there’s another aspect of democracy. As well as allowing us our say in what the law should be, democracy also allows us to check whether our political, religious and business leaders are sticking to these rules properly. Governments rise and fall depending on whether the people are happy with the way they have created and implemented the rules. We can call this democratic accountability.

Where do opinion shapers come into this? Well, opinion shapers don’t just create and develop new ideas that may become social rules. Opinion shapers also create new information about how existing rules are being applied in practice. Journalists, academics, politicians, activists and NGOs are constantly making sure that powerful people in society obey the rules. They research, investigate and inform the public about things like when politicians take bribes from businesses, police abuse their powers, or simply when a government has made a bad decision, like starting a war based on inaccurate information.

When opinion shapers are helping to keep our leaders accountable, they require privacy. It’s not that they need privacy to be free from social control, because they are not questioning social rules or developing new concepts. They require privacy to make sure that they don’t suffer some kind of reprisals from the leaders they are criticising.

Opinion shapers or those who help them are frequently punished for working on unpopular issues. For example, journalists working on terrorism or on the Middle East have been placed on government watchlists and subjected to searches, and their sources have been threatened or harmed. Whistleblowers who are trying to expose malpractice in governments or companies have often been disciplined, lost their jobs, been prosecuted and even murdered. Security services have infiltrated NGOs, like those campaigning on environmental protection, peace, anti-nuclear, civil liberties, equality and anti-apartheid, and destroyed these organisations and ruined the lives of activists. Even academics have lost out on jobs, promotions and funding for research because they were working on topics that the government thought was unorthodox. 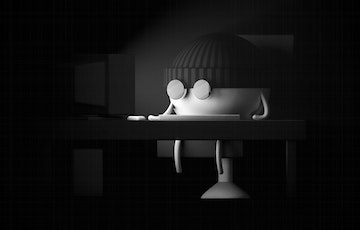 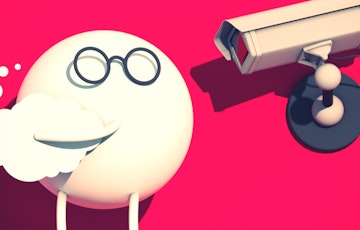