Although Lithuania signed the Council of Europe Convention on Preventing and Combating Violence Against Women and Domestic Violence (the Istanbul Convention) in 2013, it has not yet been ratified. Only five other EU member states have failed to do so.

The Istanbul Convention, a landmark international treaty that helps protect women from violence and domestic abuse, was first submitted to the Lithuanian Parliament for consideration in 2018. It was rejected by the EPs. Lithuania remains one of six EU member states that have failed to ratify the Convention, joining Bulgaria, the Czech Republic, Hungary, Slovakia, and Latvia.

This year, however, the issue of the Istanbul Convention’s ratification has been returned to the political arena once again by Viktorija Čmilytė-Nielsen, the Speaker of the Seimas elected last year.

As a result, the document has received more public attention than ever, becoming the focal point of a fierce political debate. The public space was flooded with myths far removed from reality, with the Convention’s concepts of gender identity and "social gender" proving particularly contentious.

Among other things, the Convention’s opponents claim that Lithuania’s legal framework has sufficient tools for combatting violence against women and domestic violence, meaning the document would not have significant impact in this regard.

However, experts emphasize that the Convention would force lawmakers to take the necessary steps to criminalize stalking, transpose protection orders into the Lithuanian legal system, contribute to closer cooperation between institutions, help create a comprehensive system for assisting victims of domestic violence, and allow greater focus on fighting sexual violence.

Ultimately, due to resistance in the public sphere, it was decided to exclude the issue of the Convention’s ratification from Parliament’s spring session. President Gitanas Nausėda welcomed the ruling coalition’s decision, claiming that, since the concept of social gender could impact the national education system and freedom of expression, the Convention’s ratification deserves a deeper discussion. 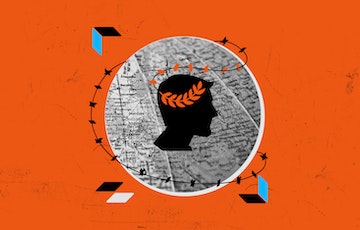 ​Nationalism And Populism: What Is The Difference? How Are They Connected? 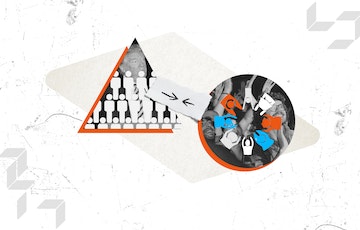 Populism vs Progressivism: Similarities And Differences