Legal Action Could Put an End to Sharing of Passenger Data

The Society for Civil Rights (GFF) and epicenter.works are taking legal action with the aim of having the European PNR Directive overturned by the European Court of Justice (ECJ).

Since May 2018, airlines have had to transfer passenger data to member states’ national police authorities. PNR data contains several sensitive items, including date of birth and dietary habits. The data is stored centrally and compared to “patterns” that are specifically created based on the flight patterns of previous offenders. This amounts to the mass surveillance of passengers. The NoPNR campaign intends to stop the PNR directive through strategic litigation.

Mass surveillance without grounds for suspicion

The PNR data of every passenger travelling in Europe is compared against existing patterns, even when they are not suspected of any crimes. This allows law enforcement agencies to identify new suspects. Unfortunately, totally innocent people can be affected by the false results from opaque automatic data evaluation programs and be investigated by the police.

PNR data is stored for six months using real names, and then for another four and a half years under pseudonyms. These pseudonyms can be removed, however, under certain circumstances. It is only after five years that, as long as there have been no in-depth police measures, the data is finally deleted.

In a 2017 legal opinion, the ECJ found that the transfer of PNR data as planned in a draft international treaty between the EU and Canada would breach citizens' fundamental rights. The PNR Directive also violates the Charter of Fundamental Rights of the EU, especially the right to respect for private and family life (Article 7), as well as the right to the protection of personal data (Article 8).

We thank the Digital Freedom Fund for providing the basic funding for the project.

You can find further information on the NoPNR campaign by clicking here. 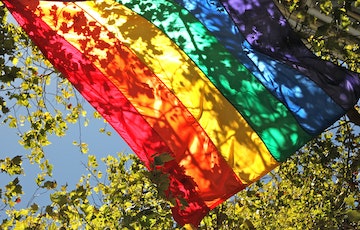 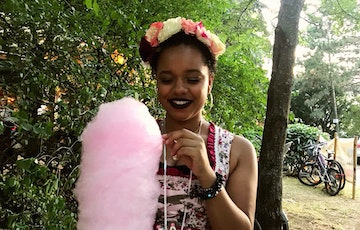 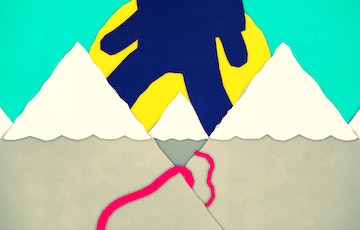 Merkel Does U-Turn on Migration