The new law – the first of its kind in Italy – will enter into force in six months, but civil society organizations are already busy informing citizens of their rights.

The Italian government has approved a new law on transparency that grants everyone the right to access documents held by public bodies.

Italy's new Freedom of Information Act, published yesterday by many newspapers, shows major improvements compared to the first version circulated in January. Many of the faults highlighted by Foia4Italy, the network of 32 NGOs pushing for an Italian FOIA, were addressed and changed in the final version:

This is just the beginning

While Foia4Italy praises the improvements, the law still has some handicaps, like the lack of sanctions for public bodies that illegitimately refuse to disclose documents and the absence of an ombudsman in many Italian regions. Moreover, some of the duties on proactive transparency were reduced or limited.

The law will enter into force six months after being published in the official gazette: this period was considered necessary for public bodies to conform to the new provisions on transparency and for the draft of the guidelines on how to apply the exceptions. In the coming months the Foia4Italy network, will: 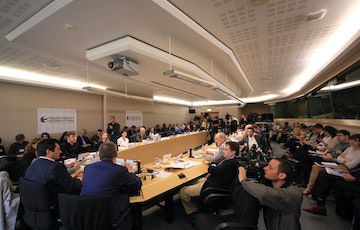 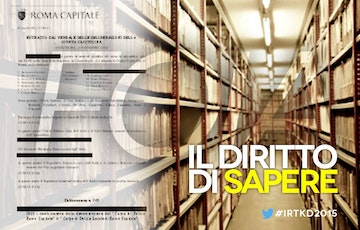 #IRTKD2015 Is Nothing to Celebrate: Italy Needs a Freedom of Information Act 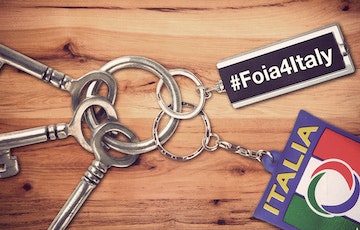