Hungarian NGOs Stand Together to Protest NGO Law in Court

23 Hungarian NGOs have filed a joint appeal to the Hungarian Constitutional Court against the law stigmatising NGOs.

Furthermore, in case of foreign donations exceeding 500.000 forints (approximately 1.635 euros), concerned organizations have to share with the state the personal data of donors, which will then be made public.

During the earlier 'Civilisation campaign' against the law, several NGOs protested against the stigmatisation it created. Public demonstrations were held, as was a protest by NGO representatives at a meeting of the Parliament's Justice Committee. They claim the law breaches the rights of NGOs to a good reputation and private life, enshrined in the Fundamental Law, and it also violates the freedoms of expression and association.

The constitutional complaint sent to the Constitutional Court has been submitted jointly by 23 NGOs, proving that not only the NGOs marked as enemies by the government but also other organisations on friendlier terms with the Orban regime deem the act on the transparency of foreign donations legally troubling and socially damaging. They have therefore joined forces against the law that stigmatises them and inhibits their work. 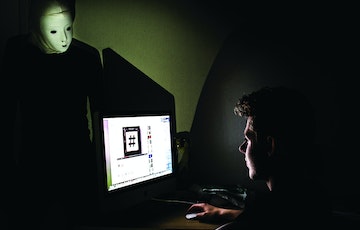 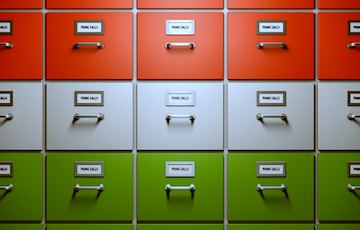