The Hungarian Constitutional Court has suspended its examination of constitutional compliance with regard to Lex CEU and the Law on the Transparency of Foreign Funded Organizations until the completion of infringement proceedings initiated by the ECJ.

A quarter of Hungarian members of parliament have initiated proceedings at the Constitutional Court in both matters. The Court is not bound by a deadline to take a decision in either case.

The complaint submitted by opposition MPs was put on the agenda in January 2018. Although the Court started debating the issues at that time, no decision has been taken so far.

"The Constitutional Court has decided not to act as a court. Even though it is responsible for protecting the fundamental rights of applicants, it refuses to take a decision either concerning either Central European University, which has its very existence threatened, or the NGOs stigmatized for being funded from abroad, before the European Court of Justice delivers a judgment in a case that has nothing to do with the proceedings undertaken by the Constitutional Court. There is absolutely no justification for this delay," HCLU commented on the situation.

Along with other NGOs, HCLU is boycotting the Hungarian Civil Act. 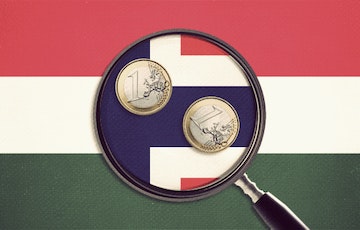 Norway Stands Up for NGOs in Poland and Hungary 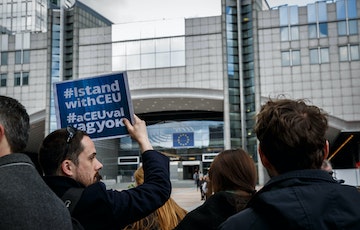 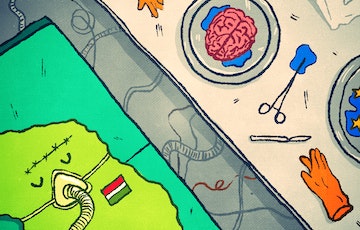