The campaign launched by the Belgium League of Human Rights (LDH) and Liga voor mensenrechten (Liga) to create a Human Rights House in Brussels ended on Monday 5 October, exceeding its goal for contributions.

Located in Molenbeek, in the suburbs of the Belgian capital, the Human Rights House (la Maison des droits humains) will be a reference point dedicated to the promotion of fundamental rights. The NGOs needed to collect 550,000 euros of the total 1.3 million euros cost of the project. Three months after the campaign started, it exceeded its goal. This is good news for the protection of rights and freedoms in Belgium.

Funding came from the internet campaign and some bigger donors

Almost half of the 550,000 euros raised was collected through the crowdfunding website. “We are very happy to have succeeded in collecting such an amount of money through a crowdfunding campaign. We owe this success to the many people who supported us. More than 230 people have created funding websites and mobilized their network. More than 3,000 people and institutions in the country have donated. This support sends a strong message and shows that respect for rights and freedoms is still able to mobilize people today”, the NGOs explained.

The remaining 290,000 euros was given by important private donors, institutions and organizations, as well as a bank loan. The project was completed thanks to Brigitte and Michel Visart, whose daughter Lauriane was killed in the terrorist attacks that hit Brussels on 22 March 2016. They have been actively supporting this project since the very beginning. The project also received exceptional financial support from the P&V Group, Solidaris (National Union of socialist mutual insurances) and from Socialistische Mutualiteiten.

Organizations that have supported the campaign

A home for human rights in Belgium

After 40 years of protecting rights in many Belgian cities, LDH and Liga will work under the same roof. The Human Rights House, which is due to open in autumn 2021 will also house the European office of the International Federation for Human Rights (FIDH).

“We would like to sincerely thank all the people who supported this project. They made the Human Rights House possible. We are very happy to welcome them and work together, under the same roof, towards a common goal : a better protection for rights and freedoms of all”, the NGOs concluded.

The crowdfunding website will not be closed immediately. It will still be possible to donate to this project until 5 November 2020 on this website and on LDH and Liga’s pages afterwards. 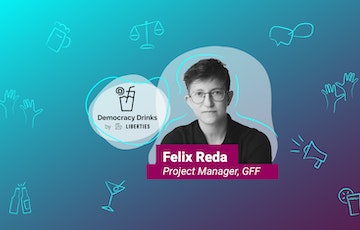 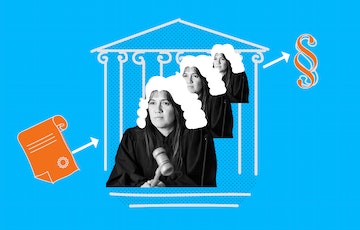 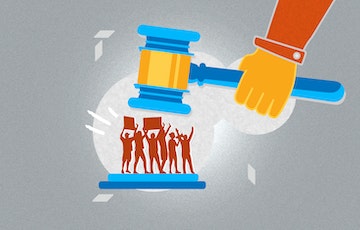