Following the Strasbourg court's condemnation of Russia's "propaganda law," a representative of the European Parliament urged the European Commission to review analogous regulations in Lithuania.

"The judgment is an important precedent in the European context. Lithuania’s anti-propaganda law, which is similar to the Russian one, is still in place, while the European Commission refuses to step in," said Dutch MEP Sophie In't Veld (Vice-President of the European Parliament Intergroup on LGBT Rights), commenting on the June 20 European Court of Human Rights judgment in the case of Bayev and others v. Russia.

This is the first time that the Strasbourg court admitted that Russian laws prohibiting "public activities that aim to promote homosexuality among minors" are contrary to freedom of expression and the principle of non-discrimination.

In the Bayev case, the European Court of Human Rights (ECtHR) drew attention to the consensus in Europe on the right of individuals to openly identify themselves as members of the LGBT community. The court disagreed that there is a conflict between "family values" and the recognition of homosexuality.

According to the court, many same-sex couples live in line with - not in opposition to - "family values": they want to get married, adopt kids and become parents.

Although most Russians currently are against same-sex relationships, any situation where the rights of a minority are dependent on approval from the majority would go against the values of the Convention. 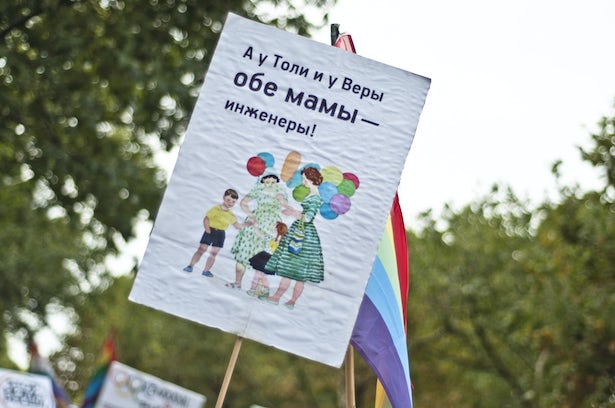 The fact that minors see the applicants' campaigns, and are subsequently introduced to the ideas of diversity, equality and tolerance, can only be treated as a plus for social cohesion.

Finally, the court found that Russia was unable to provide a convincing explanation of how information about homosexual relationships could harm juveniles, morals, or public health. 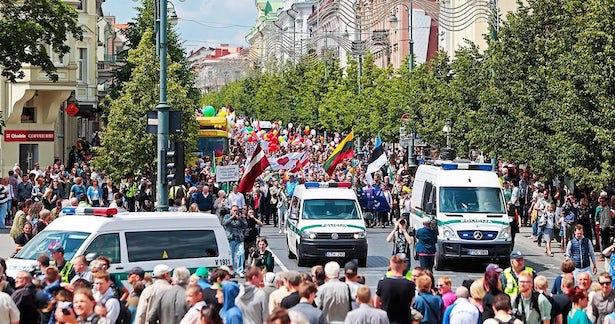 This provision has been repeatedly criticized by the international community. It was already used three times to ban information related to the LGBT community, including Baltic Pride videos and a book of fairytales about same-sex couples.

"Lithuania is having no regard to human rights, which are at the heart of the European project. This is unacceptable. It is time for the European Commission to protect the rights of all Lithuanians, including lesbian, gay, bisexual, trans and intersex Lithuanians. They should ensure that this case law is also implemented in the EU context," said MEP Sophie Inet Veld.