421,000 children in the Netherlands are at risk of social exclusion, and children's rights organizations are sounding the alarm with four recommendations to help prevent kids in poor families from becoming disadvantaged.

Children's rights organizations Save the Children and Defence for Children say concrete measures are necessary to improve the situation of children in the Netherlands who live in poverty.

No child should be sidelined

During a meeting on October 11, they made four specific recommendations to the Dutch government and the European Commission that should prevent children in poor families from becoming disadvantaged because of their parents' income.

Both organizations announced their recommendations in the Europe House. They were welcomed by Jetta Klijnsma, the Dutch state secretary for social affairs and employment:

"I am happy Save the Children and Defence for Children have announced these recommendations, because no child deserves to be sidelined. With the extra 100 million euros that the government will allocate structurally to fighting child poverty, more children can be reached every year."

Child poverty in the Netherlands

The children's rights organizations are worried about the significant amount of children in the Netherlands that lives in poverty and the short-term and long-term effects that will have on children.

According to the latest numbers of Statistics Netherlands (CBS), 421,000 children in the Netherlands are at risk of social exclusion and 131,000 of them grow up in a family with a long-term low income. Moreover, almost 60 percent of these children are from a family with two working parents.

It is therefore essential that the new social pillar of the European Union focuses on equal opportunities, access to the labor market and fair conditions of employment. 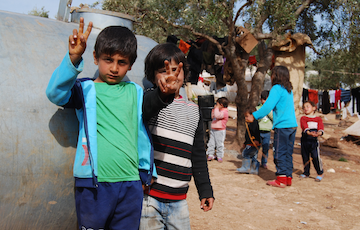 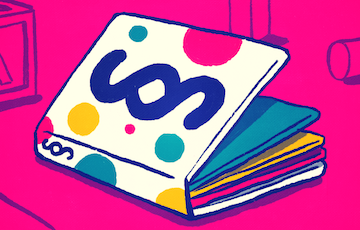 Help for Vulnerable Children in the Netherlands Is Insufficient 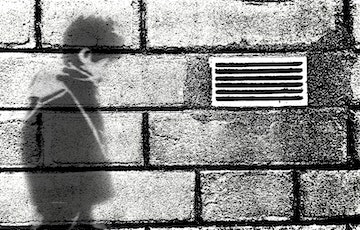