Flouting Its Constitution, Bulgaria Hands Over Coup Suspects to Turkey

Seven people with suspected links to the movement behind Turkey’s July 15 coup attempt were arrested while attempting to flee from Bulgaria on October 14. The Bulgarian authorities have now handed over the men to... 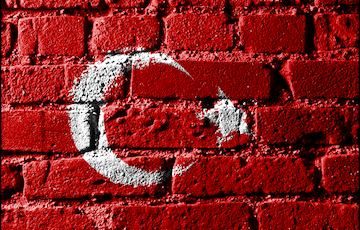 Extradition of Threatened Turk Reveals a Systematic Problem in Bulgaria 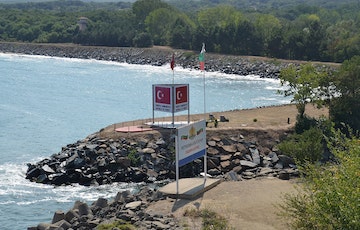 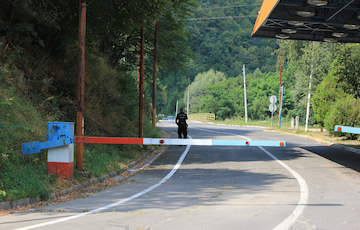