Case of Pakistani Citizens Expelled from Romania Presented to ECtHR

The Helsinki Foundation for Human Rights, together with the Association for Legal Intervention, presented an amicus curiae brief on the expulsion of foreigners identified as a threat to security to the Grand Chamber of the European Court of Human Rights.

Detained without knowing why

One of the Pakistani citizens entered Romania in 2009 and the other in 2012. They had both come to the country to study. On 5 December 2012, the Bucharest Court of Appeal ruled that they were undesirable in Romania and placed them in a detention center. The applicants complained they had not been informed exactly why they had been taken to court. They were informed that the documents related to their case were classified and only the judges on this case were allowed to access them. On 20 December 2012, the appeal was dismissed. Seven days later, the applicants were deported from Romania. On 19 December 2012, a complaint was filed with the European Court of Human Rights (ECtHR). The ECtHR notified the Romanian government about the complaint and the case was referred to the Grand Chamber of the ECtHR on 27 February.

The claimants accused the Romanian authorities of violating Article 1 of Protocol No. 7 to the Convention by failing to inform them of the exact reasons for their removal from Romania. The Court asked the parties whether procedural safeguards were satisfied because the judges in this case had access to the classified documents that were not disclosed to the applicants.

The HFHR decided to step in as it recognized that the case would be significant not only in Romania but also in the European context.

"Polish national solutions are similar to Romanian ones. In a number of cases conducted both by the HFHR and the SIP, foreigners were expelled, deprived of their right to stay in Poland or they were denied international protection based on reasons they could not recognize", said Jacek Białas, HFHR's lawyer.

HFHR briefs the grand chamber, claiming courts may lack all the relevant details

In its brief to the Grand Chamber the HFHR pointed out that according to the Court's jurisprudence, the person concerned (or a lawyer acting on his or her behalf) should have at least the possibility to know the factual grounds for the expulsion to be able to effectively challenge the arguments presented by the authorities. A similar position is presented by the Court of Justice of the EU and UN mechanisms. It was pointed out that only the concerned persons have full knowledge of the circumstances of their case and only they can provide valuable information to refute the accusation. This means that national courts may not be able to perform a thorough review of the circumstances of a case as they do not know all the details. The secrecy surrounding such cases can lead to abuse and to the violation of foreigner's rights.

"The procedural safeguards of the Article 1 of Protocol No. 7 to the Convention are not satisfied when the judges have access to the classified documents that were not disclosed to the applicants", said Jacek Białas.

HFHR has been involved in a number of similar cases before, including that of Ameer Alkhawlany, a doctoral student at Jagiellonian University in Krakow. In September 2019, the HFHR filed a complaint with the European Commission regarding legislation that provides classified materials in foreign citizens' cases. 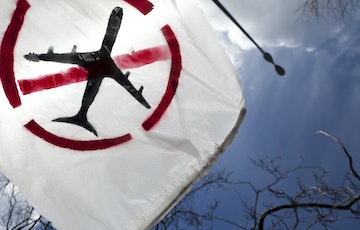 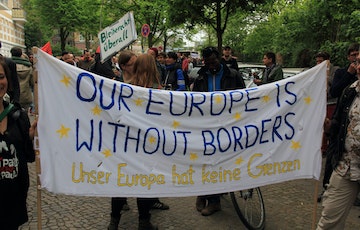 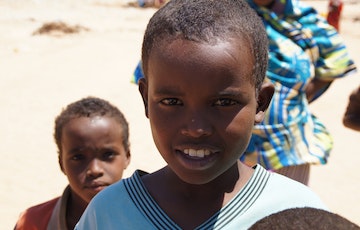 Deportation of Aliens from the Netherlands to Somalia Possible Again