Support Groups Fighting for Democracy and Freedoms - Send an Email

The European Parliament asked the Commission to create a fund to support human rights groups in the EU. The Commission tabled a proposal that will do very little to help citizens preserve their liberties. Make your voice heard by sending our model email.

All over Europe, authoritarian populists are on the rise. It is becoming more common for governments to silence criticism by attacking the courts, taking over public media and intimidating rights groups. Democracy cannot survive without strong and healthy organisations fighting to protect civil liberties and the rule of law. These groups are coming under greater pressure as governments remove or block their funding, subject them to smear campaigns and drain their resources by drowning them in bureaucracy. The situation is particularly serious in some countries, like Romania, Hungary, Poland, Italy and Ireland.

Find out more about why we need a freedoms fund

Find out more about why we need a freedoms fund

Send our email to the European Commission ---› 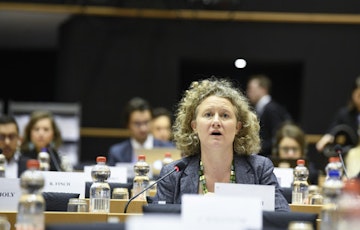 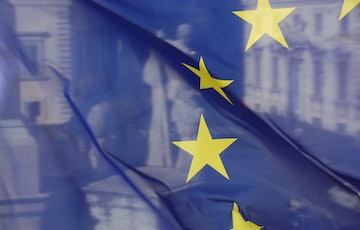 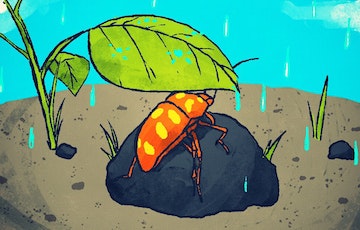 Rights Protection by the EU: What We're Working Towards