Here's how the European Parliament can deal with Poland, Hungary, Spain and other countries flouting human rights.

Hungary, Spain and now Poland: a growing number of EU governments care little for the Union's fundamental values of democracy, the rule of law and fundamental rights.

The EU is striking back, but slowly. The European Commission has developed a rule of law 'framework' that it just activated for the first time. The Council is experimenting with a rule of law 'dialogue' but is moving cautiously.

The European Parliament wants to see a new procedure backed by sanctions, that regularly monitor rights implementation by EU Member States. The Parliament is now working on a report formally requesting the Commission to propose legislation on this. But the Commission is not interested in creating a new mechanism, and it's unlikely that the Member States would support more monitoring by the EU.

If the Commission will refuse to create a new mechanism then the Parliament will have to act alone. In this paper, the European Liberties Platform's partners set out how the Parliament can use its own powers and prerogatives to create an interparliamentary rights dialogue directly with national parliaments as a way of helping to protect the EU's fundamental values. 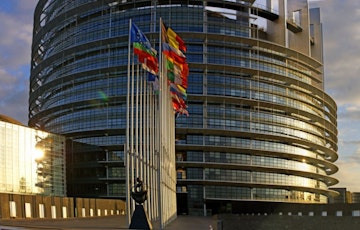 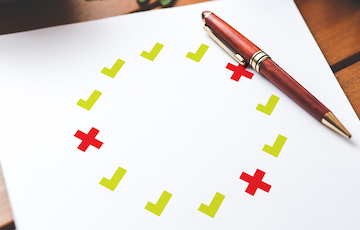 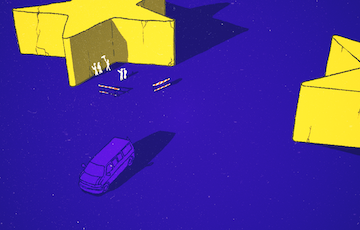