Italian Court Refuses to Hand Over Suspect to Romania

The Court of Cassation put a stop to the execution of a European Arrest Warrant because of the risk of inhuman and degrading treatment in Romania.

The Italian Court of Cassation ruled on October 31, 2016, against the execution of a European Arrest Warrant for the delivery of a Romanian citizen to Romania due to the conditions of detention in the recipient country.

The Court of Cassation had already halted the execution of the warrant in June because of the lack of a risk assessment regarding the possibilities of violations of Article 3 of the European Convention on Human Rights (ECHR), which prohibits inhuman or degrading treatment or punishment, in the recipient country.

The Court of Appeal of Catanzaro had therefore asked for the required information from the Romanian authorities. After receiving this information, the court issued a new order to proceed with the European Arrest Warrant.

At risk in Romania

But a closer examination of the information provided by Romania revealed it to be incomplete and imprecise with regard to the legal situation of the citizen in question. Because of this, the Court of Cassation once again halted the execution of the warrant.

In particular, the Court of Cassation referred to a 2016 judgment of the European Court of Justice (ECJ) that held that a European Arrest Warrant must be deferred if there is "evidence of a real risk of inhuman or degrading treatment of persons detained in the Member State where the warrant was issued."

The risk can be assessed through official documents, including European Court of Human Rights judgments and reports of international bodies. At this point, the country that must execute the warrant has to ask for information and clarifications to the recipient country.

The ECJ pointed out in the aforementioned judgment that, in order to establish the risk for the single person that is to be surrendered, the information required has to concern the situation of the single individual and not simply generalities on the whole prison system. 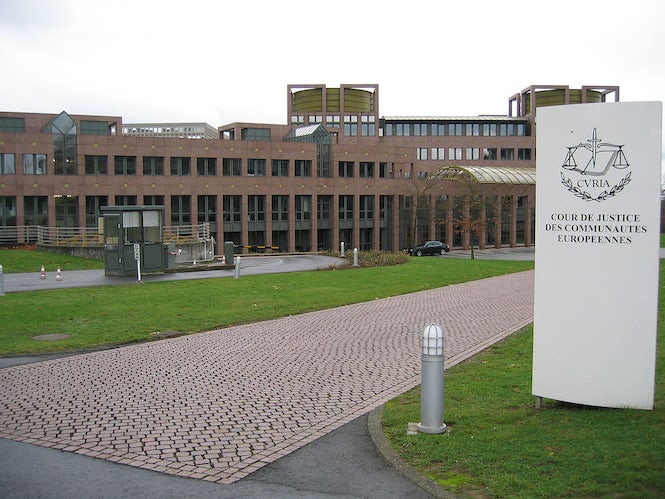 In light of this, the Court of Cassation found that the information provided by the Romanian authorities wasn't sufficient to avoid a possible risk of violation of Article 3 of the ECHR, it decided to defer the execution of the warrant until additional information will be provided.