During a panel discussion held in Prague on June 30, psychiatric experts, lawyers and human rights activists all agreed that psychiatry in the Czech Republic is in an appalling state and violates international human rights laws. It is necessary to invest more money in psychiatric facilities and make them compliant with human rights standards. We appeal to the Ministry of Health and the government, headed by Prime Minister Bohuslav Sobotka, to enforce systemic changes to psychiatric hospitals and prevent the cruel treatment of patients.

Extreme understaffing, lack of control and lack of care within large institutions lead to massive violations of the dignity and rights of psychiatric patients. "Hospitals are like factories for patients," said Lenka Ritter, a member of the Kolumbus Association and a former psychiatric patient.

In their critical report on the situation, the Mental Disability Advocacy Center and the League of Human Rights appealed to the Czech government to immediately prohibit the current inhumane practices rife within the country's psychiatric facilities. The document shows that locking people in cages, tying them to their beds, closing them in solitary confinement and excessively medicating them with sedatives are still common practices. By ignoring this situation, the state is committing serious violations of international law.

"The whole Czech psychiatry is in a net bed," commented Dr. Ján Praško, psychiatrist at the University Hospital Olomouc, speaking figuratively about the inability to improve the lives of patients without systemic solutions.

"In a cage you feel like a monkey, but worst of all is being chained to the bed. Your muscles stiffen, you can't move and the staff will not give you a drink even for 12 hours. You have your tongue cracked and in your diapers are accumulating excrements and nobody is changing them. Even these days, I sometimes wake up with nightmares about being chained to the bed," says Lenka Ritter, describing her experience in one of the country's psychiatric hospital.

According to Zuzana Durajová of the League of Human Rights, "The state must undertake immediate actions to stop the inhumane treatment of patients to prevent further tragedies. Prohibition of the use of degrading restraints is just one of them. It must be accompanied by a revision of the entire mental health care system." 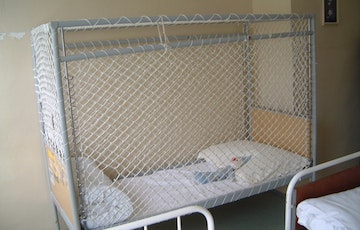 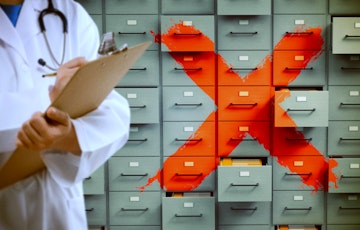 Doctors Want to Get Rid of "Inconvenient" Patients 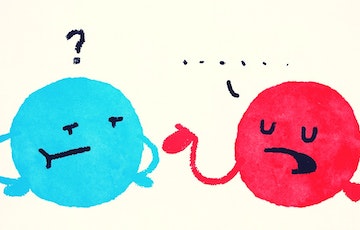 Elections Are Still Not for Everyone: A Human Rights Day Video Series