Penalizing Belgian School Children Should Not Be an Educational Aim

Along with the parents of two students, the Belgian League of Human Rights submitted a request to the Council of State to suspend and cancel the internal regulations of a school in the town of Forest.

According to the League of Human Rights (LDH), the Forest school's regulations violate several basic rights.

The town council of the Belgian city of Forest adopted on July 5 new internal regulations for its schools, which will come into force at the beginning of the current school year. These new rules violate several basic rights, and this is why two human rights organizations have expressed their concern about the increasing weakening of such rights in the country.

Along with the parents of two students at the school, the Belgian League of Human Rights and the Belgian Youth Rights Service have submitted a request before the Council of State, the supreme administrative court in Belgium, for the suspension and cancelation of these rules.

Litigation about the school rules currently represents more than a third of the follow-ups carried out by the Youth Rights Service team, while it represented barely 10 percent of the individual cases processed in 2012. This statistic shows in itself how alarming the situation is: within local school rules and during class councils, the right to education insidiously faces increasing obstacles that are likely to make education merely programmatic instead of making it more effective. The new school rules adopted by the town of Forest are a prime example of such a drift.

On the one hand, these new rules increase the number of so-called problematic behaviors, which are subject to sanctions. On the other hand, the provided sanctions are inappropriate and disproportionate and lead to more school exclusion. 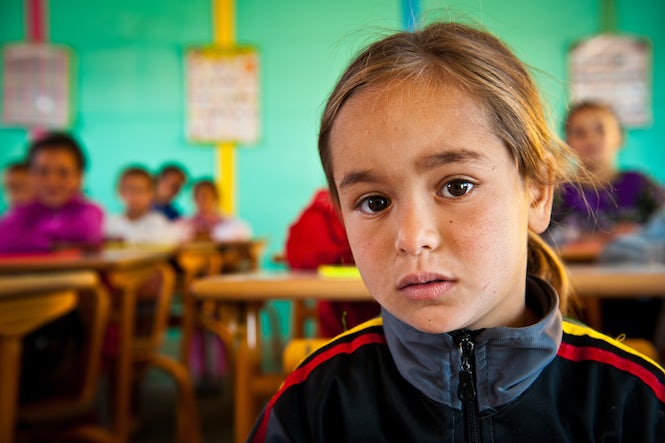 In doing so, these rules violate a set of norms that legally prevail over them. Such norms can be found in different international conventions, primarily the Convention on the Rights of the Child (adopted on November 20, 1989), as well as the Belgian Constitution (Article 22bis on the rights of the child) and other decrees adopted in Belgium (such as the "educational missions" adopted in 1997, which were intended to promote the well-being of children at school).

By submitting a request to the Council of Sate, LDH intends to remind the education authorities that imposing duties on pupils can only be made in compliance with their rights.

The first principle that these school regulations violate is the principle of free basic education. Under these regulations, several fees regarding compulsory activities will be charged to parents, although the text doesn’t specify the nature or amount of such fees. In case payment from the parents fails, the child could be deprived of his or her hot meals and could be suspended from the school daycare services. Under the new regulations, this type of sanction also applies to children who arrive late at school.

It is important to keep in mind that these rules concern children who are mostly pre-school and primary education children, aged between two and 12. In other words, a child could be deprived of a hot meal in front of his or her friends, left out and forced to wait alone for someone to come pick him or her up because his or her parents brought him or her late at school, or forgot to pay the swimming pool ticket or the bus ticket for a one-day school trip. 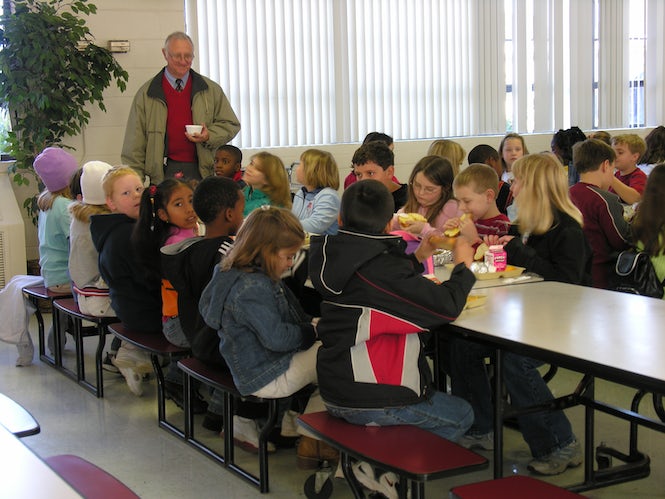 But that’s not all: if a child arrives late to school several times, he or she will be purely and simply deprived of education — he or she will not be able to enter the school at all. These rules violate the very substance of the right to education, when instead they should ensure respect for this right. Moreover, the text provides a very strict interpretation of the reasons that can excuse an absence (although these reasons are determined by decree), including a wide range of vague definitions, referring for example to "behaviors that can undermine the education authority."

Finally, these rules, which were adopted in a tense environment, do not provide space for discussion and negotiations, and for problems to be solved. Penalizing children seems to be the only pedagogical horizon and the building blocks of the relationship between parents, schools and children.

If such a text comes into force, an increasing number of disputes, sanctions, suspensions (and therefore of appeals) will emerge. In order to avoid such consequences, the parents of a child who are directly concerned by these rules decided to bring their case to the Council of State, hoping it will suspend and cancel the new regulations.

By supporting this request, our two human rights organizations are intending to show that its members will remain vigilant towards any regulatory initiative that goes against international and constitutional obligations and commitments regarding the right to education and children's rights. 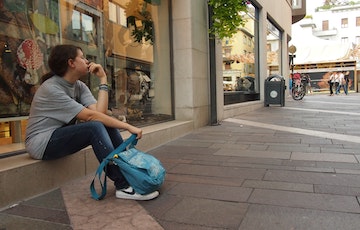 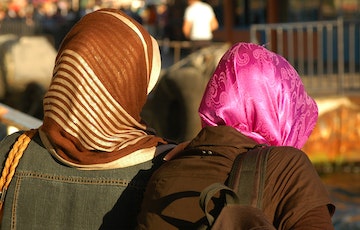 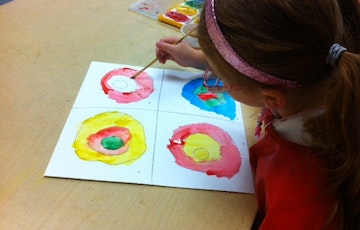