​Which EC Commissioner Hearings Matter for Rights and Democracy?

Today the European Parliament will start its series of commissioner hearings, grilling all the nominees to the College of Commissioners. Here are the hearings that matter most for rights, democracy and the rule of law.

Nominees to join Ursula von der Leyen’s team will have to go through formal hearings by members of 18 committees in the European Parliament (EP) between the 30 September and 8 October. Each committee will ask at least 25 questions.

On Thursday of last week, the EP’s Legal Affairs Committee (JURI) identified two cases of conflicts of interest involving Romanian candidate Rovana Plumb, nominee for transport commissioner, and Hungarian László Trócsányi, nominee to be commissioner for relations with the EU's neighbours. The EP has the right to identify any conflict of interest involving a candidate – which helps explain why, thus far, only 24 nominees have gotten a green light to proceed to the hearings stage. (UPDATE: JURI on Monday morning reviewed the two pending nominations, but did not change its position turning down the two questioned candidates. Now the ball is in von der Leyen's court, who, together with the Hungarian and Romanian governments, must come up with new candidates.)

All candidates have already completed a questionnaire covering everything from financial interests to policy-related questions. Besides the questioning of the nominees, MEPs can refuse to approve individual candidates or even the entire college of commissioners team.

How the hearings will unfold

After the hearings are over, lead parliamentarians on each of the EP committees participating in the sessions will vote on the candidates. Nominees must receive a two-thirds majority to get approved. In case a commissioner-designate fails to reach this threshold, they will have to reply to further written questions. After assessing the written replies, the Conference of Committee Chairs will decide if the replies are satisfactory. If not, the Parliament’s Conference of Presidents (the EP president and the leaders of the EP’s political groups) can arrange a second hearing. If the second hearing still fails to approve the candidate, the candidate must receive a simple majority of a vote by the entire committee.

According to the planned timeline – and presuming that von der Leyen's nominees will pass – the EP’s Conference of Presidents will declare the hearings concluded. MEPs will then give a final vote in their plenary session starting on 21 October in Strasbourg.

The new college of commissioners is due to take up work on 1 November 2019. 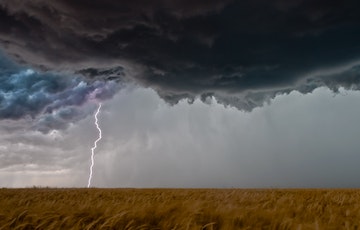 Europe in 2019: Chains of Cumulus or Thunderstorms in the Sky? 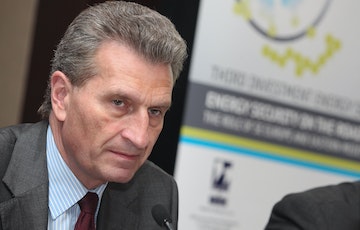 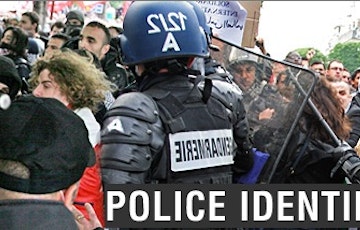