The largest trade union of the Netherlands, FNV, joins a coalition of civil society organizations and individuals who are demanding the Dutch government put a stop to SyRI, a risk profile system.​

FNV announced on 17 July 2018 that it was joining the effort of the Public Interest Litigation Project (PILP) of the Netherlands Committee of Jurists for Human Rights, together with a coalition of civil society organizations, against the government's SyRI risk profiling system.

SyRI is deployed under the responsibility of the minister of social affairs and employment with the intention of preventing social security, labor and tax fraud.

For this purpose, large amounts of personal data from different government databases are linked and analyzed.

This leads to risk profiles of hundreds of thousands of citizens and, in some cases, to a so-called risk report: a report of an increased risk of unlawful behavior or failure to comply with labor laws.

This is done without any openness about what data is used, what analyzes are carried out and what makes the citizen in question a risk.

A shady and concerning issue

FNV Vice-President Kitty Jong warned that a lack of transparency still surrounds how SyRI is used.

"SyRI is allowed to link all sorts of government databases to each other and uses personal data that citizens have provided for completely different purposes, and that has been the case since 2008," Jong said. "But how the system works and who is profiled is a secret, which makes it a very shady and concerning issue and a major violation of the privacy of citizens. Both the Council of State and the Dutch Data Protection Authority have expressed their criticism about SyRI, but the government does not care."

This increased monitoring through such a shady mechanism damages the confidence of citizens in the government and has adverse effects on the willingness to provide information to the government.

Because of this, SyRI is a fundamental threat to the rule of law.

"The state has never been able to demonstrate the necessity of deploying SyRI," Jong said. "Citizens are not informed about how the data is processed and can therefore not challenge it."

Distrust is the default

There is also a lack of independent oversight. Research shows that many of the SyRI projects carried out so far were aimed at benefit recipients.

"FNV has been worrying for a long time about how people on benefits are treated," said Jong. "We regularly hear from people who request benefits that they are treated as if they are criminals. Whole districts are screened. The government has unlimited power to collect and store all available data about an individual citizen, without there being any reason to do so. Distrusting the citizen is the default." 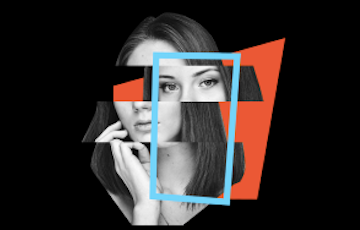 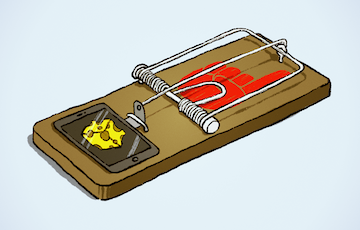 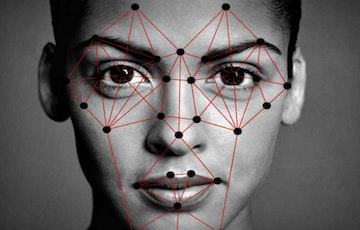