​Dutch Men Protest Against Homophobia by Holding Hands in Public

Following the brutal assault on a gay couple last weekend in the Dutch town of Arnhem, politicians have started a protest against homophobia by holding hands when they walk together in public.

The first to take up the protest were two Dutch politicians, Alexander Pechtold, leader of liberal-democratic party D66, and party member Wouter Koolmees. The two arrived at a government meeting in The Hague holding hands to show solidarity with the beaten couple.

Jasper Vernes-Sewratan and Ronnie Sewratan-Verne were holding hands Sunday morning when they were set upon by a group of youths. Following the hand-holding protest of the Dutch politicians, men across the Netherlands are uploading pictures to social media to take a stand against homophobia with hashtags like #handinhand and #allemannenhandinhand. 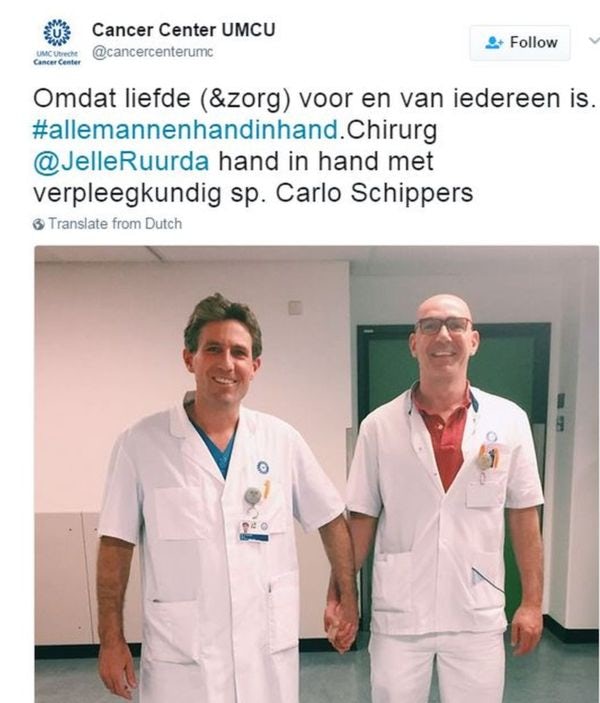 The protest has spread across Europe, with public figures from Austria, Denmark and beyond having joined the cause.

The show of support has even been spotted in the United States, where members of the Permanent Mission of the Kingdom of the Netherlands to the United Nations held hands to show their solidarity and support. 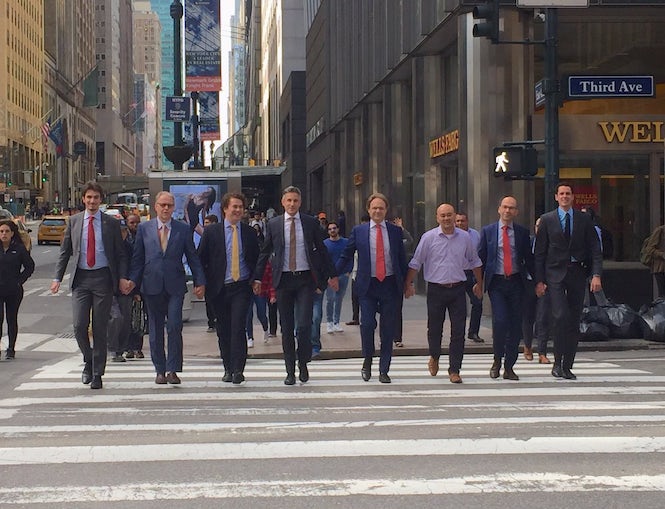 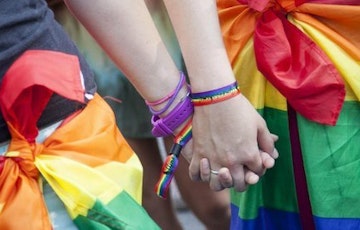 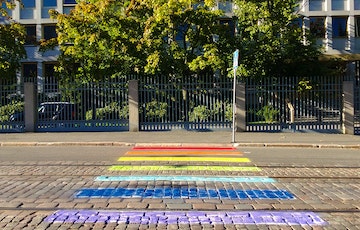 New Study: Over 75% of LGBT Workers in Croatia Face Harassment 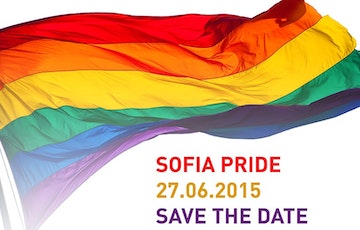 Sofia Pride March to Focus on Discrimination in Schools